Project Management Office (PMO) as a Managed Service: Delivering on the Airbus A350 XWB Program

To understand the nature of the truly complex project, consider what Airbus achieved when it undertook the design and manufacturing of the A350 XWB. At its peak that effort encompassed 12,000 interdependencies and an overall project team of 12,000 people. It has been no small task to coordinate and manage that program to get all of the pieces in the right place at the right time.

Airbus Project & Program Center of Competence (P&PM CoC) chose MI-GSO | PCUBED to provide Program Management Office (PMO) services in numerous areas (more on that shortly). But what’s particularly distinctive about the collaboration is that the aircraft manufacturer chose a managed service format. Instead of hiring project experts under a standard time-and-materials arrangement, the CoC contracted with MI-GSO | PCUBED to supplement internal capabilities and provide valuable PMO expertise as a managed service. This approach offered a multitude of benefits to Airbus, from higher productivity to reduced procurement effort; from greater staff stability to innovative practices.

Vital Stats of the Jetliner

The Airbus A350 XWB (“Xtra Wide Body”) is a medium- to long-haul jetliner that took seven years to move from concept through production. The company currently manufactures the plane in four countries and 12 locations. For example, the wings are made in Filton; the tail fin is made in Stade; the fuselage is built in both Saint-Nazaire and Hamburg and the whole sections are brought together in Toulouse final assembly line.

More than half of the A350 XWB’s structure is made up of carbon fibre material, resulting in a lighter body that reduces fuel consumption. Composite materials are corrosion and fatigue free, resulting in easier maintenance. The wings of the aircraft use a unique tapered design inspired by bird flight that morph while the jetliner is airborne, changing their shape to reduce fuel burn. Overall, the aircraft uses 25 percent less fuel than comparably-sized competitors. It flies at a maximum altitude of 43,100 feet with a top speed of just under 600 miles per hour.

The aircraft addresses passenger comfort in a number of ways: wider seats and wider windows; dynamic LED mood lighting that cycles tones and colours to suit the time of day and destination; an air management system that filters the air every few minutes and keeps it optimally humidified; low noise levels; and state-of-the-art in-flight entertainment systems. So far the company has 780 A350 XWBs on order with three of those currently in operation. The aircraft officially entered commercial service in January 2015 when Qatar Airways flew the first “revenue” flight.

Airbus began using MI-GSO | PCUBED’s services in project and program management starting in 2006, during the feasibility phase and going through concept, design, flight tests and production of the first five airplanes. As the development phase of the A350-900 (the core version of the aircraft) was moving to the integration and qualification phase, part of the team on-boarded the A350-1000 program (the first and largest family derivative).

What began as a MI-GSO | PCUBED team of about 25 people eventually grew to a corps of nearly 120, embedded into the numerous parts of the organisation on behalf of Airbus P&PM CoC — the chief engineer, airframe design, program management, customer services, finance, final assembly line design, the A350-1000 derivative, and systems and power plant areas.

5 Lessons for doing PMO as a Service Right

1. Choose a partner with industry and domain knowledge.

2. Be prepared to allow your PMO Managed Service provider to feel empowered to help you challenge political and operational “sacred cows” in order to drive improvements – the partner needs to be able to bring “lessons learned” forward in order to add value to your program.

3. Plan on a two- or three-year delivery-based work package to ensure that the PMO Managed Service provider has the room to invest in its people and build up skills and knowledge. Payment is based on delivery of milestones or outcomes, not on time and materials. The exact shape of that gets worked out as part of the start-up phase.

4. The partner — not the client — elects and manages resources in order to deliver the right outcomes.

5. It’s crucial that the two partners follow a similar program or project methodology

Overall, our consultants supported the P&PM CoC, acting as co-navigators to help guide and shape the projects teams. Our people worked alongside Airbus project leaders to make sure that quality standards were being executed in the different areas consistently across the organization.

About 60 percent of the work performed by MI-GSO | PCUBED was in the area of schedule management and keeping the program on course. Another 20 percent focused on managing cost and ensuring that the right decisions were made around cost-tradeoffs. 10% emphasized risk identification and mitigation. The remainder of effort was dedicated to management of resources, suppliers, change control and non-conformity of parts.

An advantage of the managed services approach is the continuity a long-term agreement brings to program management. Airbus had worked with us previously on its A380, the world’s largest passenger jetliner. As a result of that ongoing partnership, the PMO Managed Service team was able to introduce a number of improvements into the production process, two of which are notable for the amount of time they removed from the construction timeframe — helping reduce it from 24 months down to 18 months.

The first innovation involved assembly of on-board toilets and galleys. Previously, the parts for each were brought in through the door of the plane and assembled bit by bit inside the fuselage. Mi-GSO recommended that those components be assembled before the fuselage was put together and then the prefabricated assemblies slid into place.

The second innovation involved wing construction. Previously, if a problem surfaced during the completion of a wing in Bristol, the effects of the delay could be felt all along the assembly chain. Mi-GSO advised that the wing be sent onto Toulouse (whether it was ready for installation or not) and that a wing team be sent as well to complete the final assembly on site rather than delaying all of the logistics and causing a backlog for other parts.

Why a PMO Managed Service

PMO provided as a managed service is billed as a flat fee based on reaching milestones or delivering outcomes, the details of which are sorted out early in a discovery phase of the engagement. As in other kinds of outsourced transactions, the contract may stipulate incentives or discounts for deadlines exceeded or missed.

The format delivers significant benefits to the client:

As Chief Operating Officer John Sheffield is responsible for the operational and business success of MI-GSO | PCUBED across its geographic regions. John joined MI-GSO | PCUBED in 2011 after 30 years in the oil and gas industry leading large critical programs and transformational change across 29 countries. Previously he worked in the firm as a Managing Consultant focused on growing MI-GSO | PCUBED’s Energy practice as well as leading some of MI-GSO | PCUBED’s corporate strategy initiatives. John is based in our London office.

What is Project Portfolio Management, Anyway? 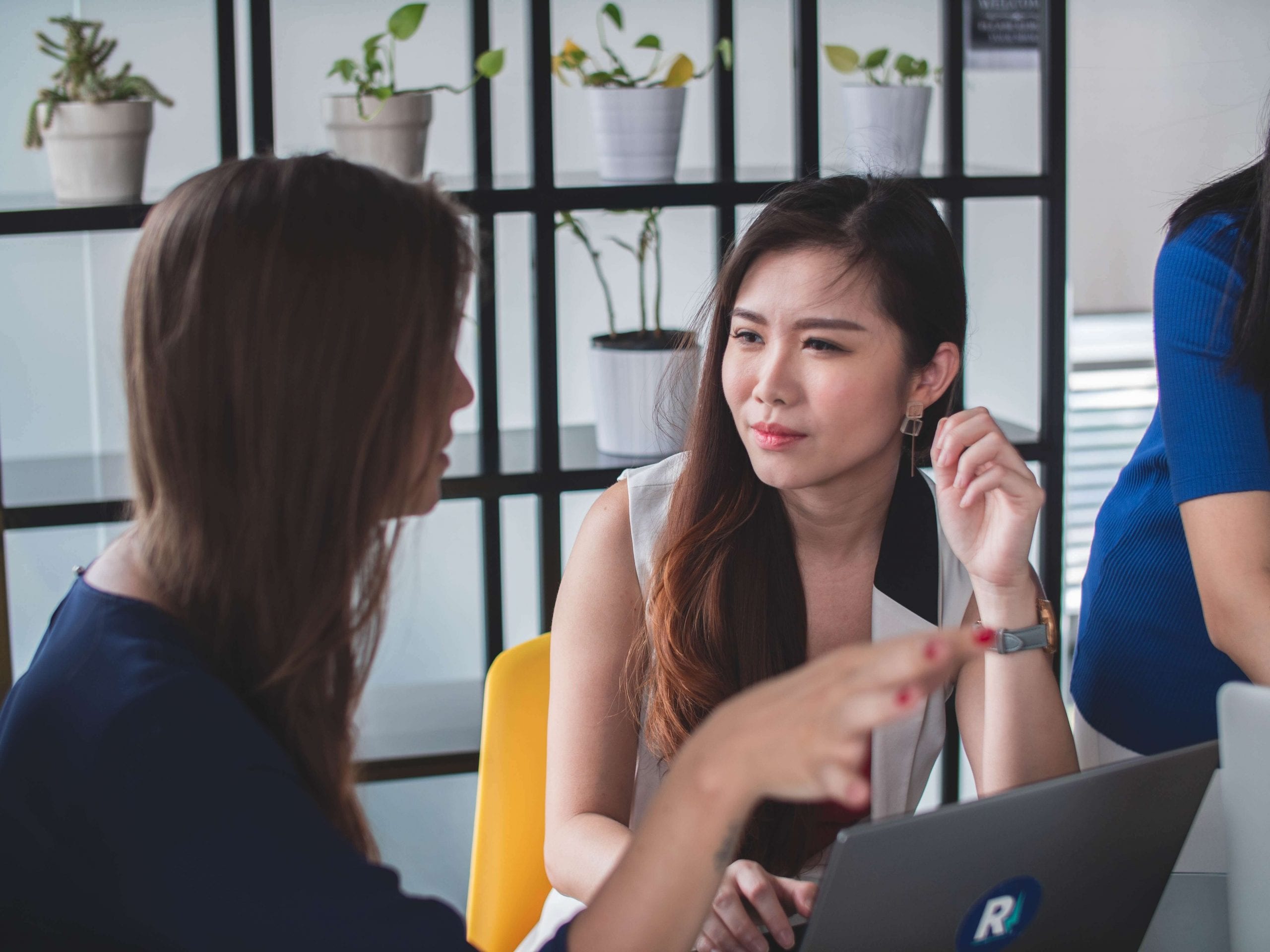 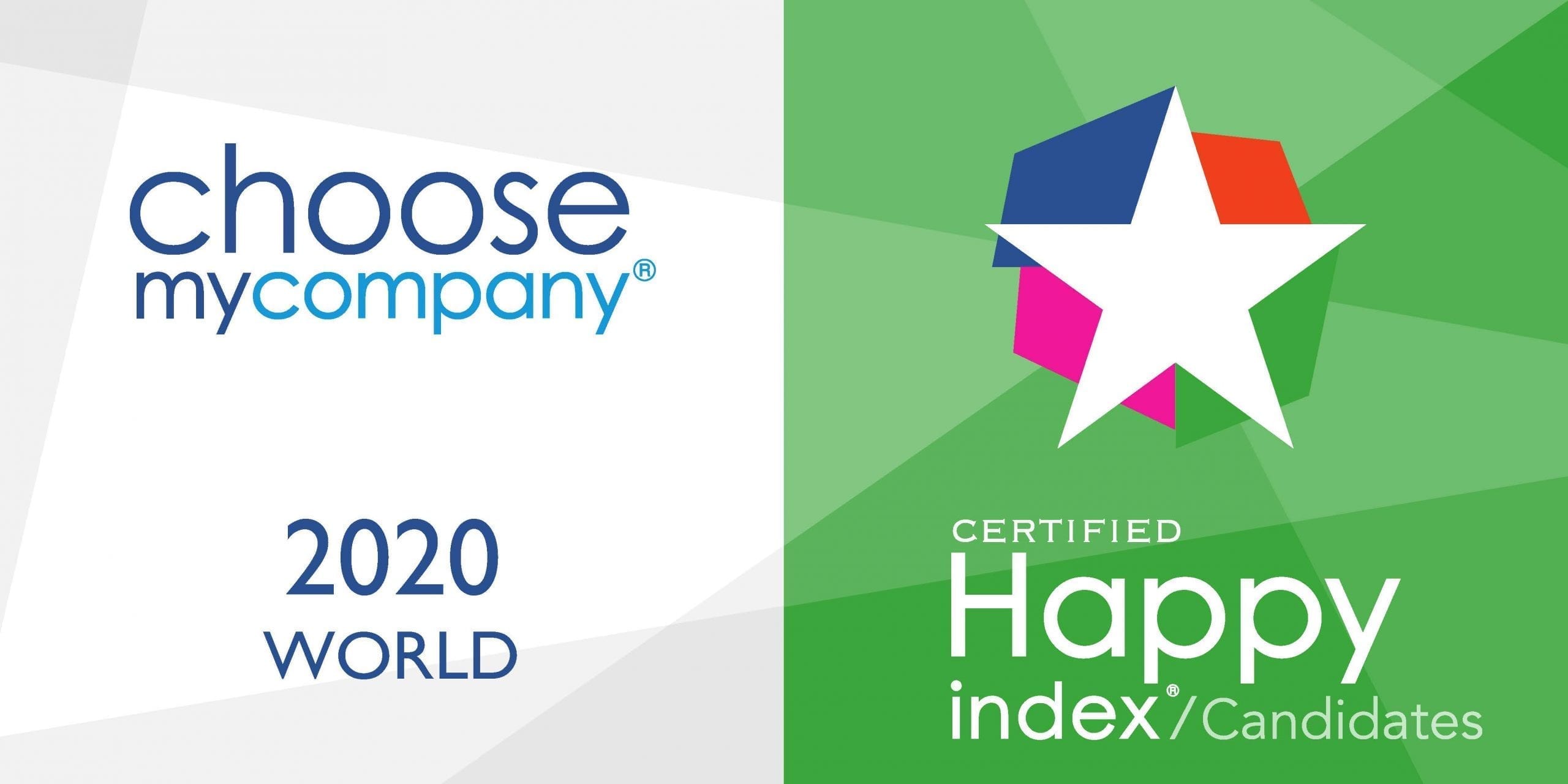 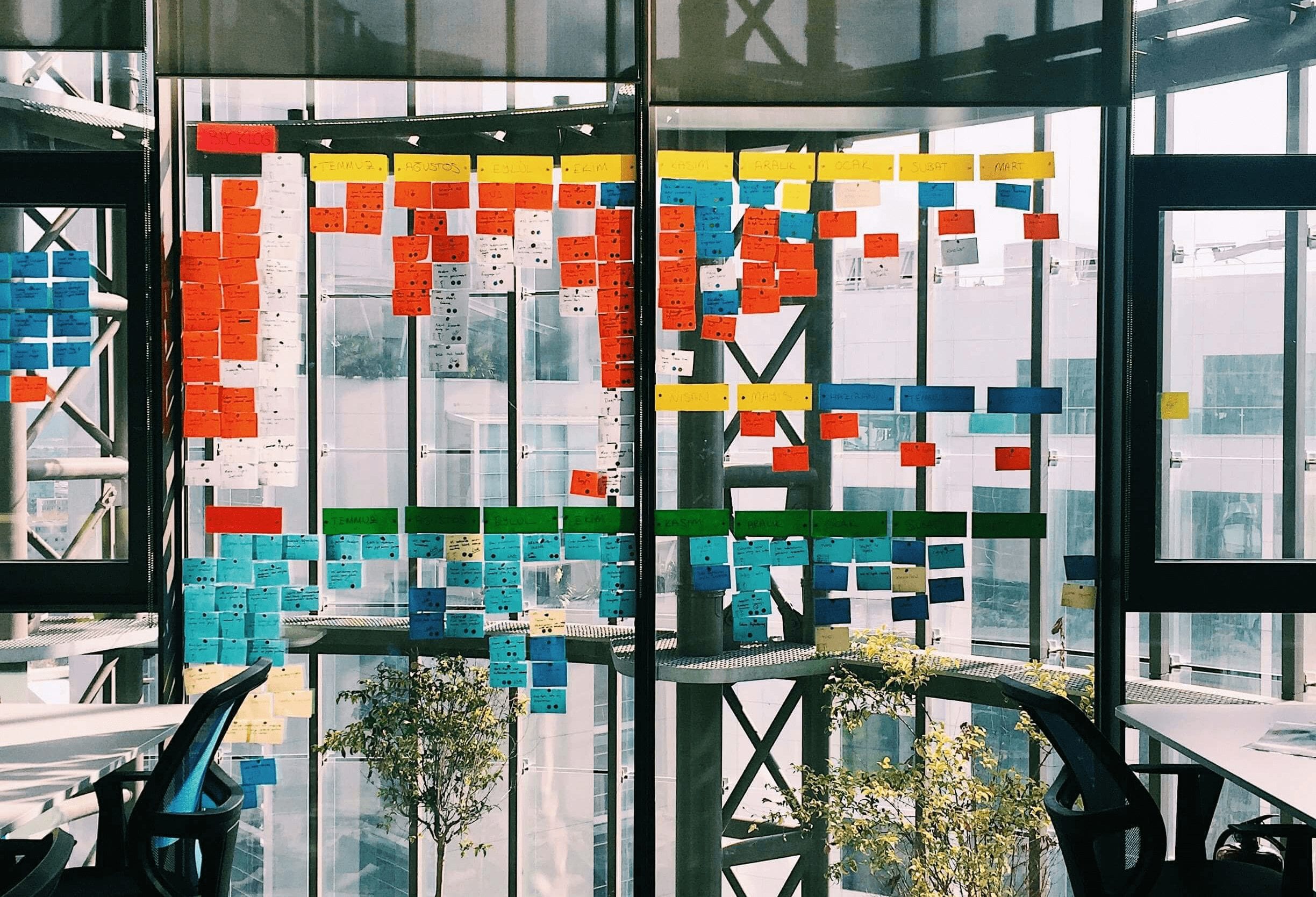 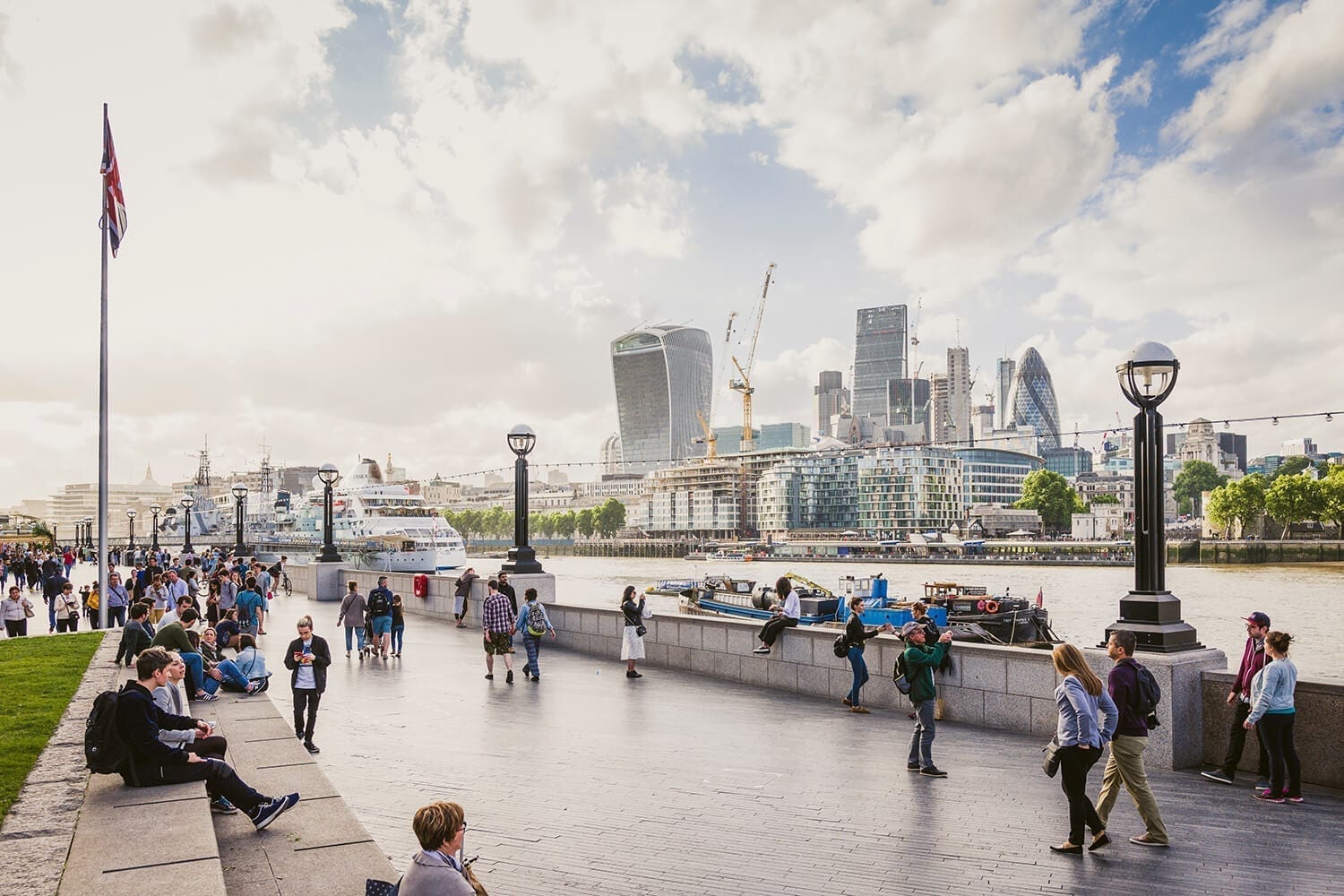 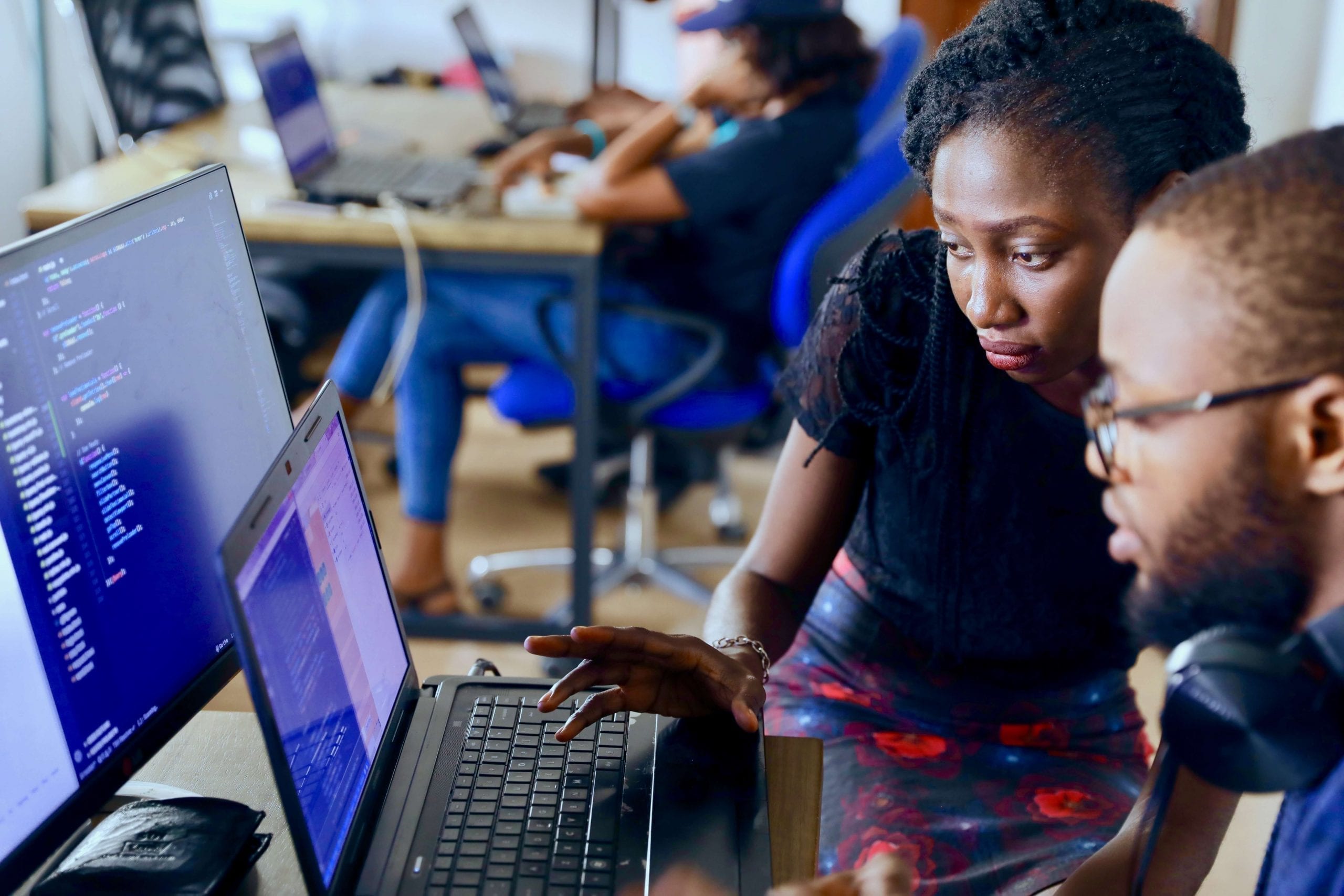 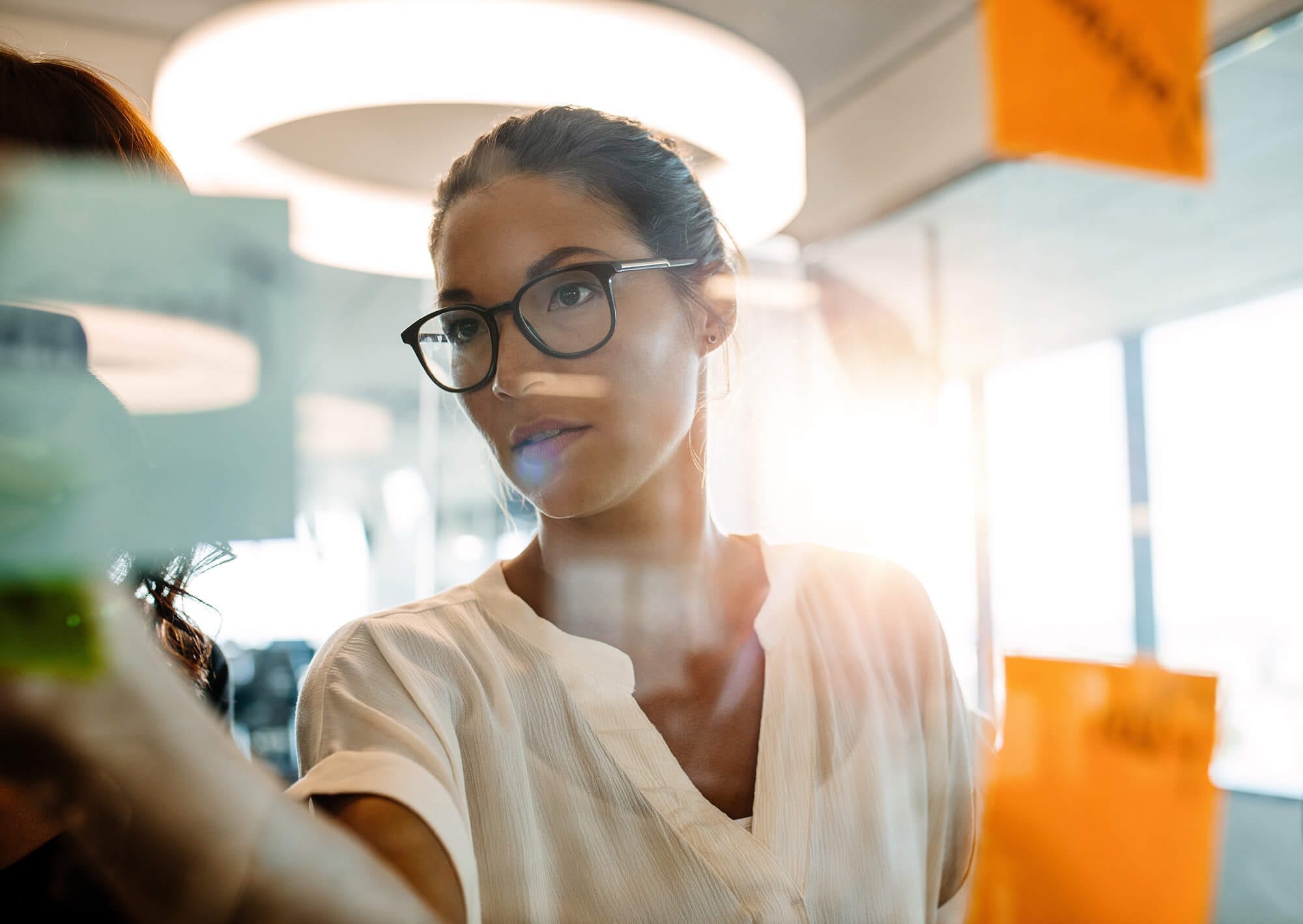 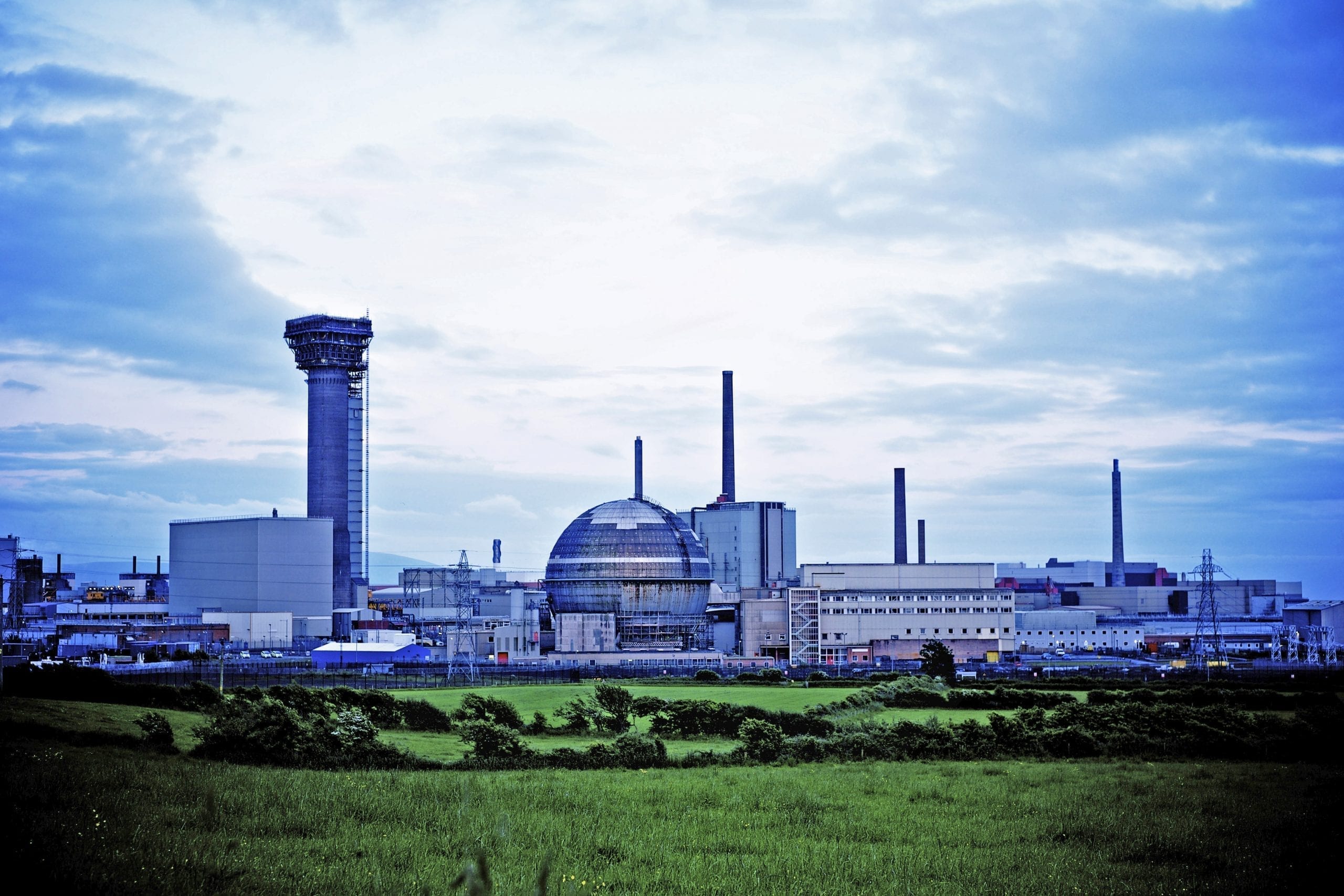 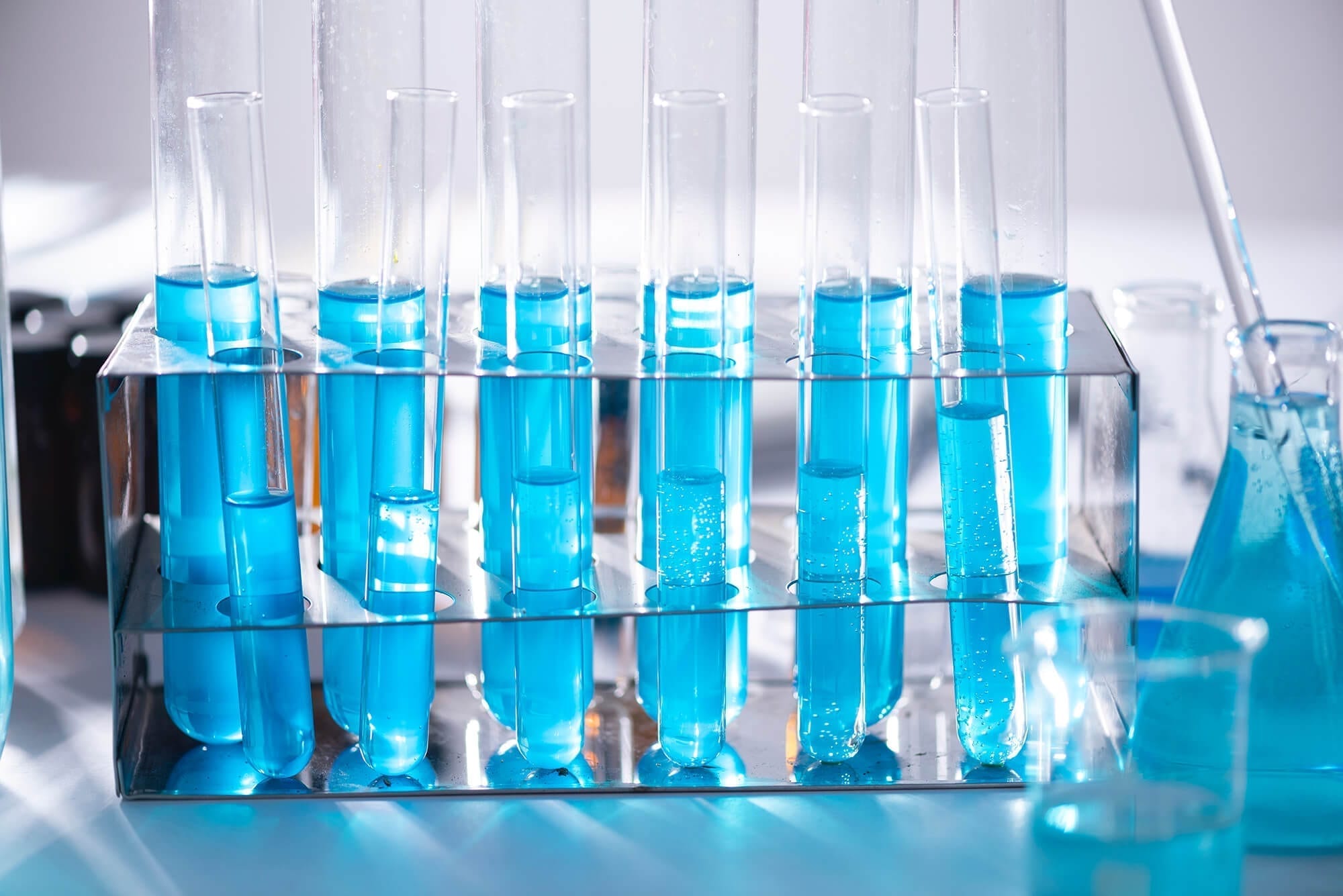 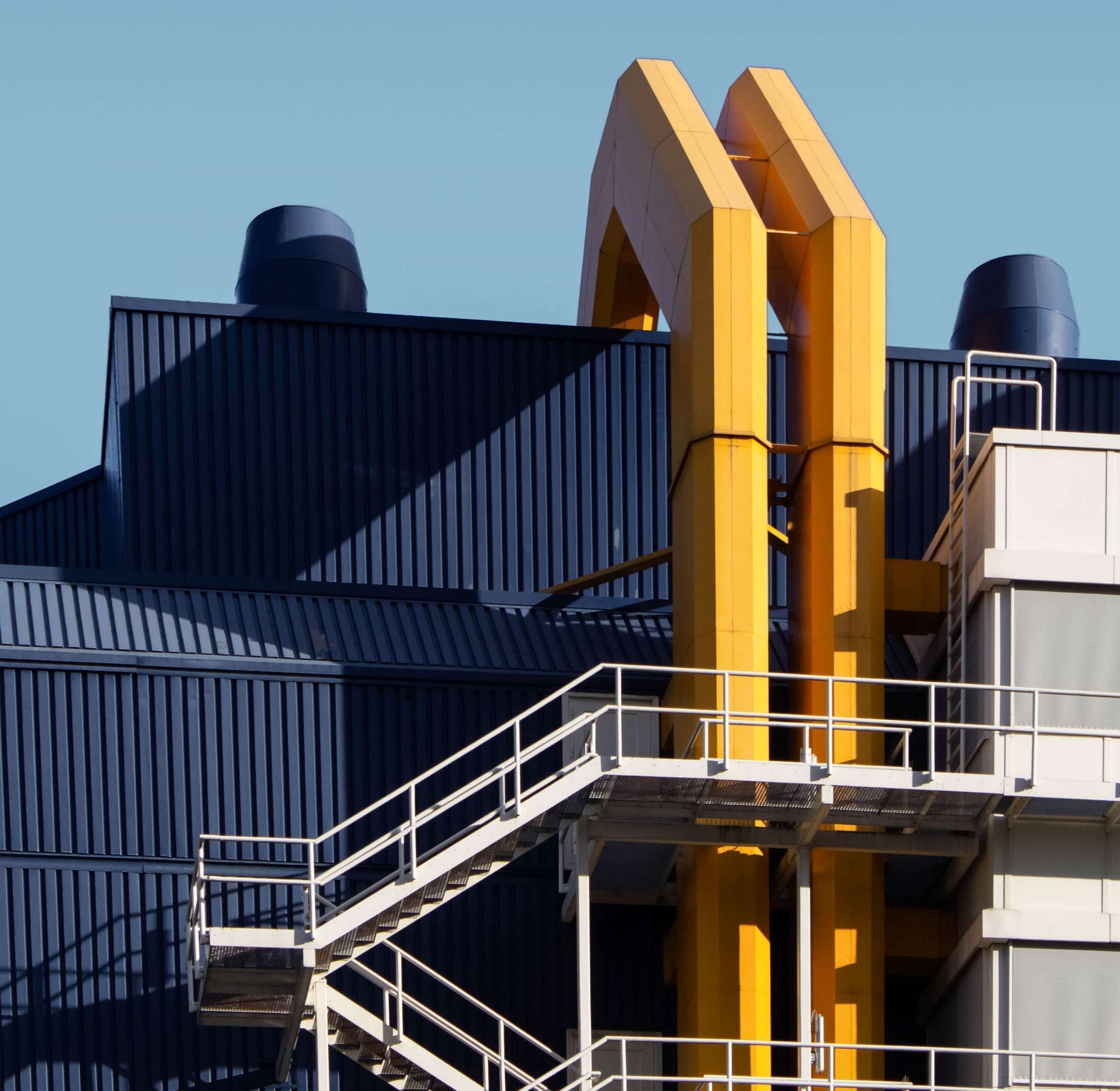 Moving to a PMO Managed Service 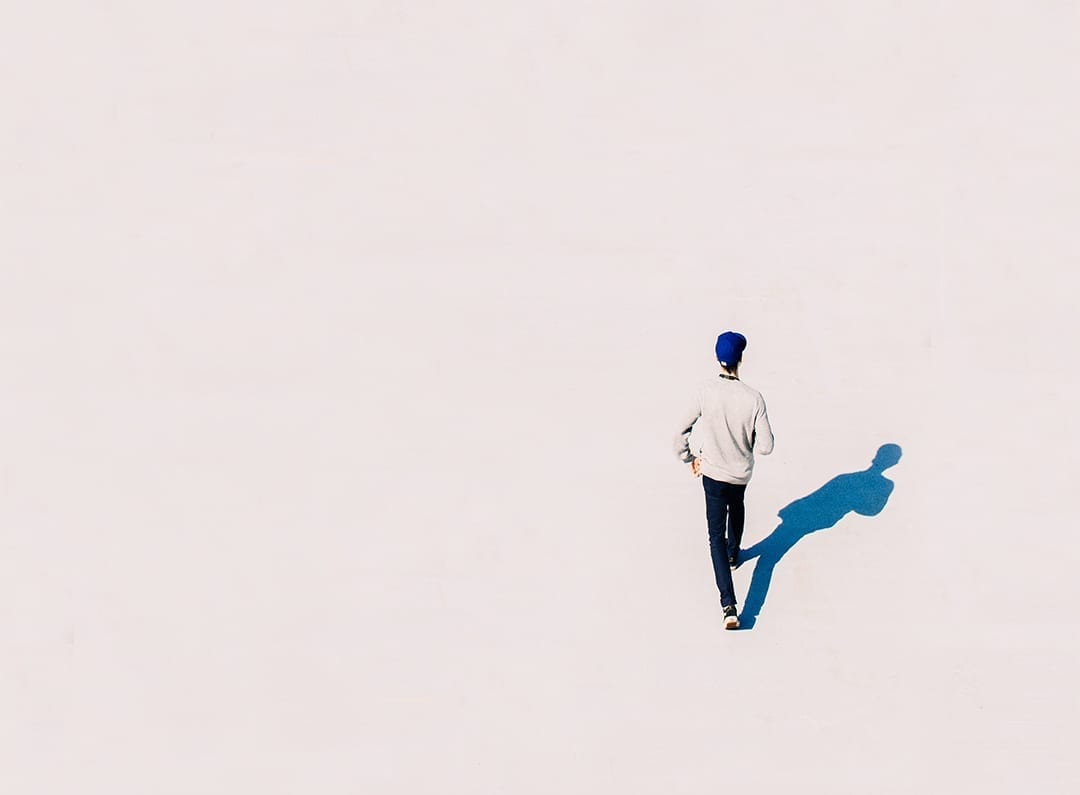 What is Project Management as a Service and why do you need it? 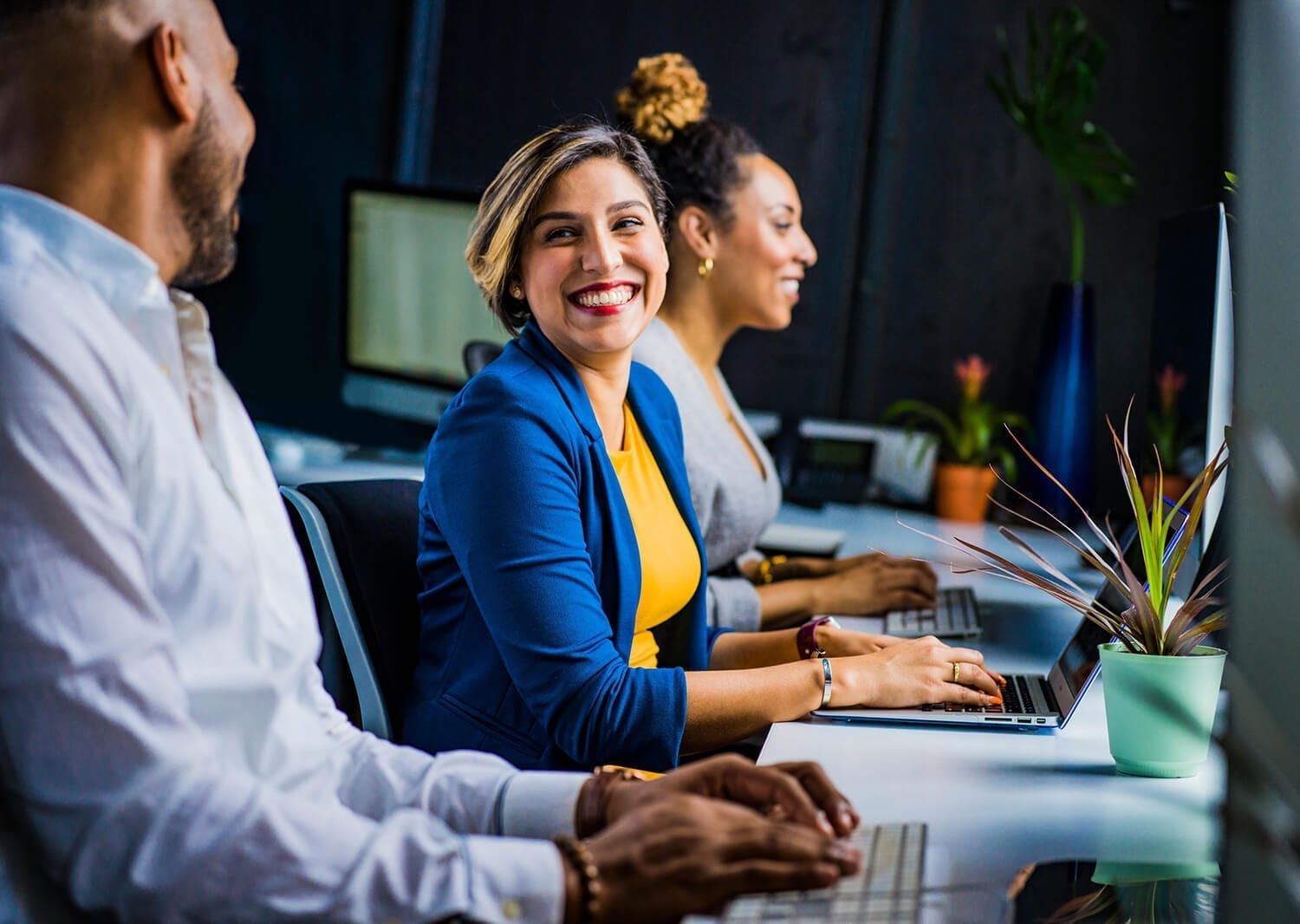 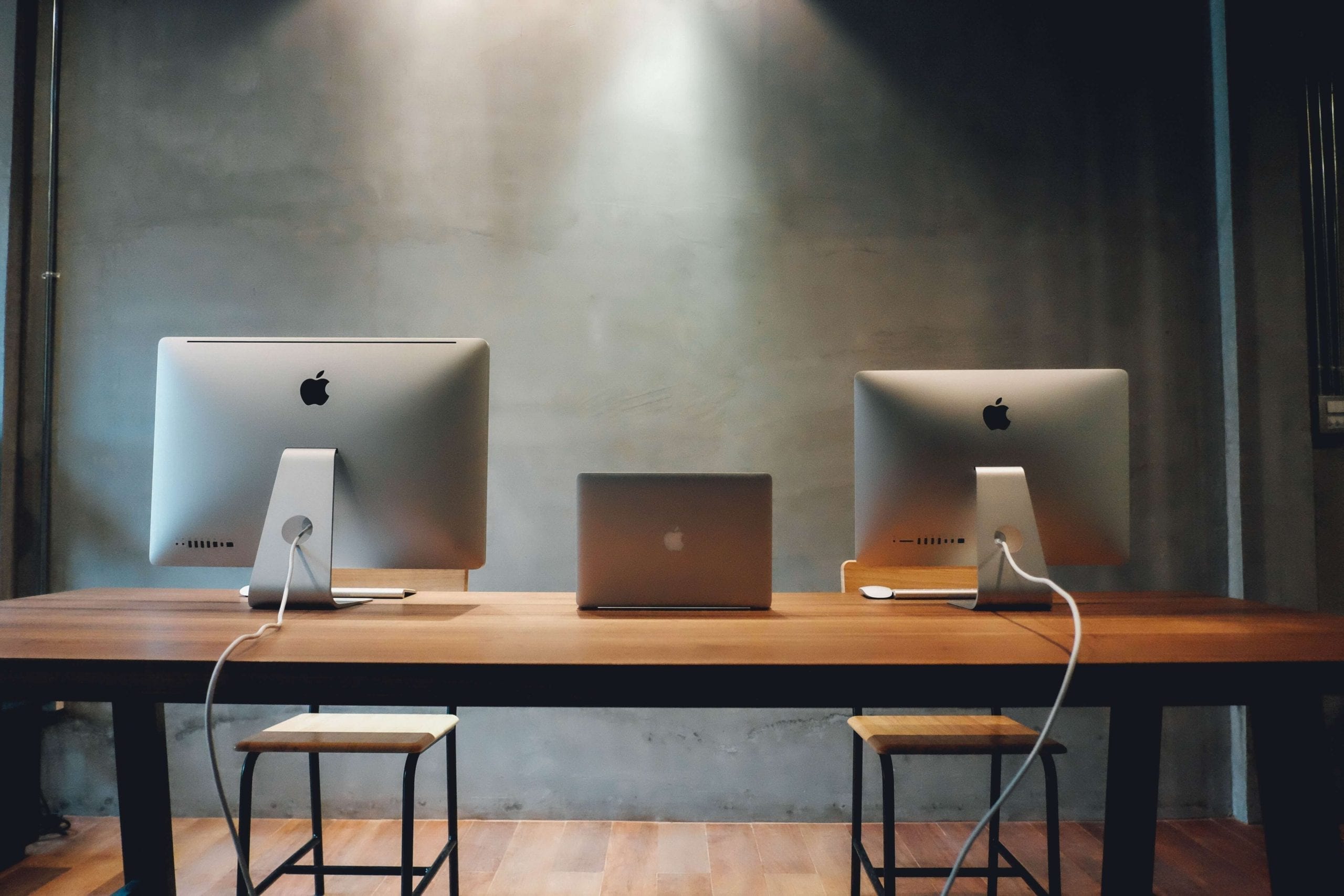 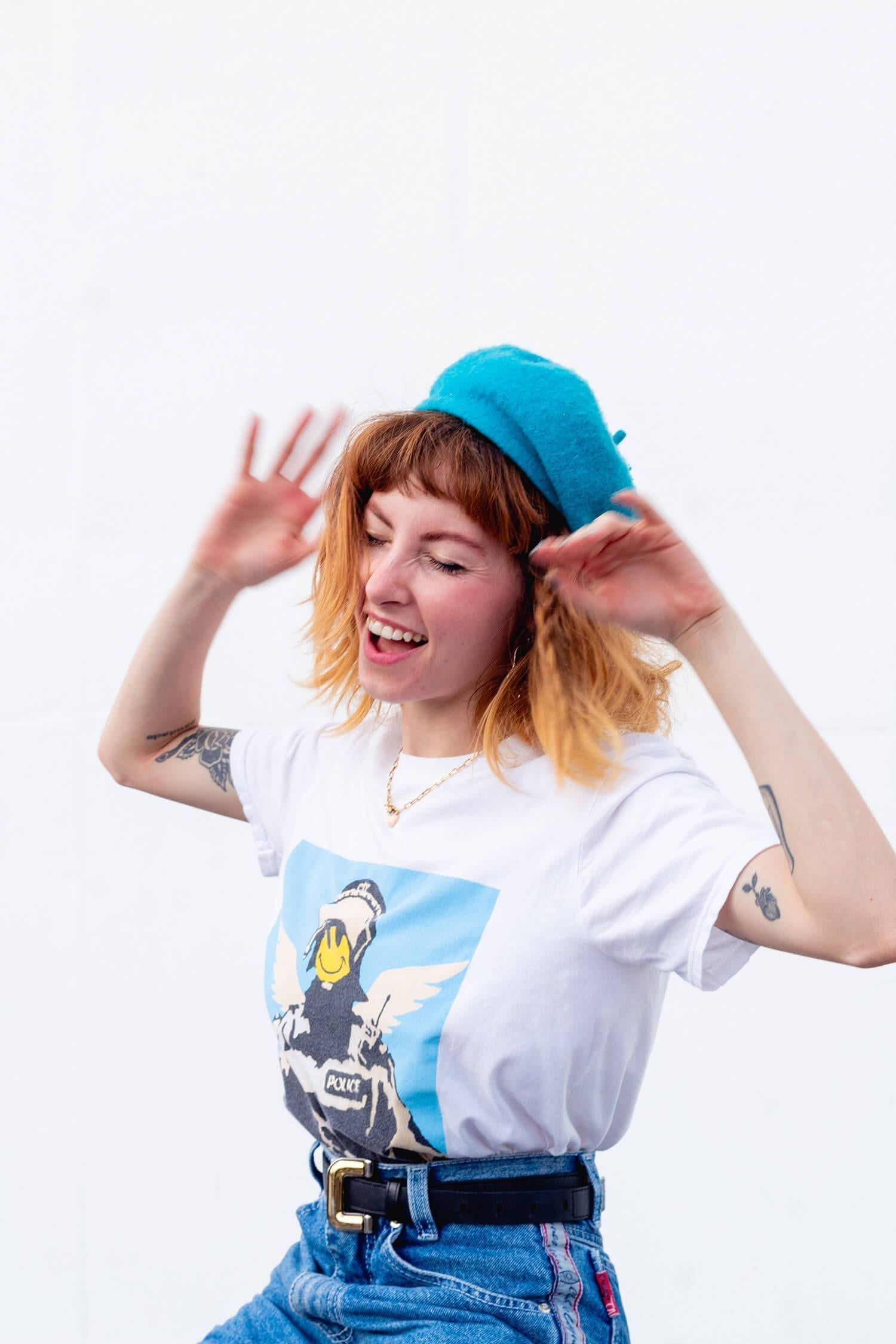 Defining an Adaptive Delivery Roadmap to Mobilise an Agile Team 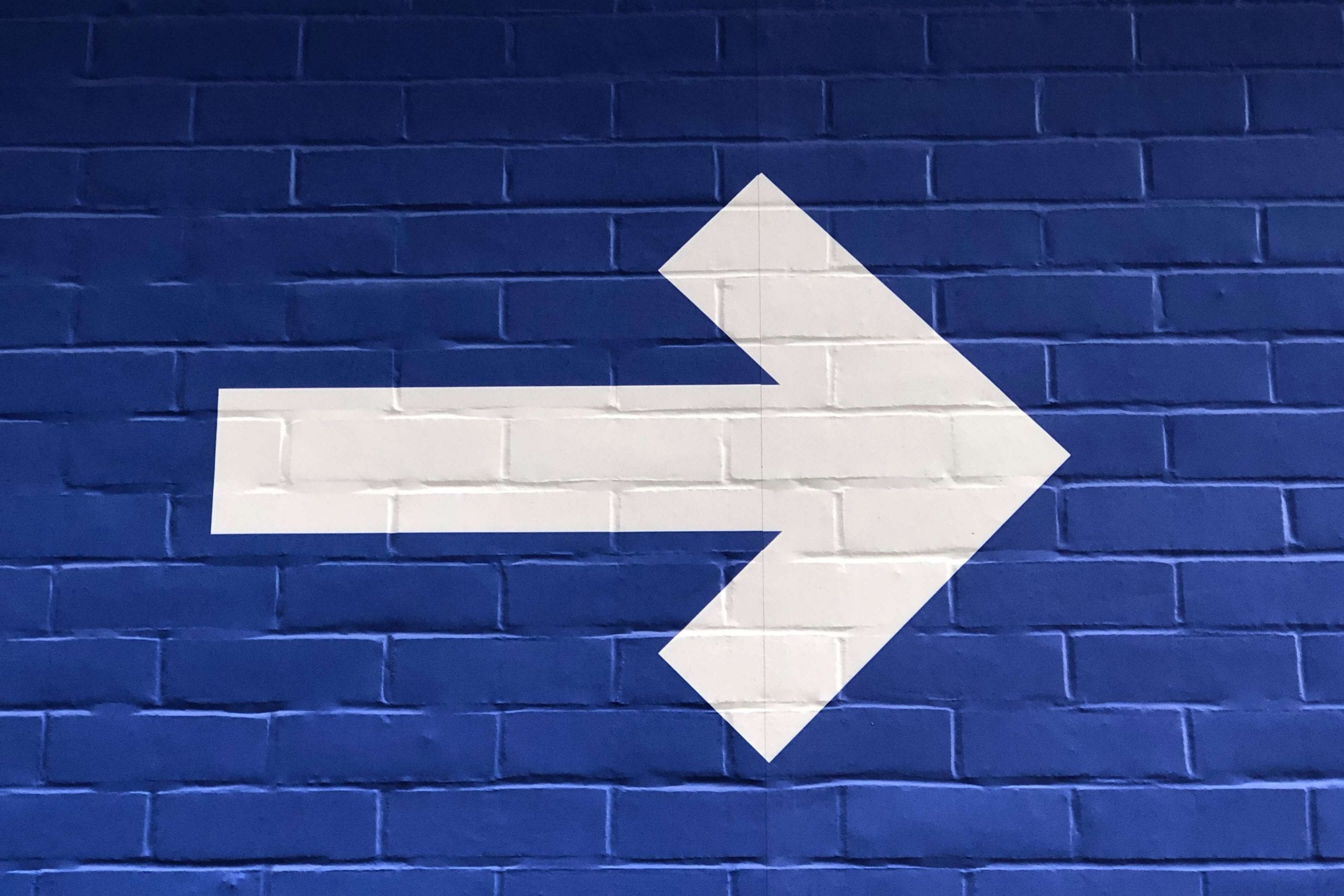 Design Thinking: A Framework for integrating into the Project’s Guiding Principles 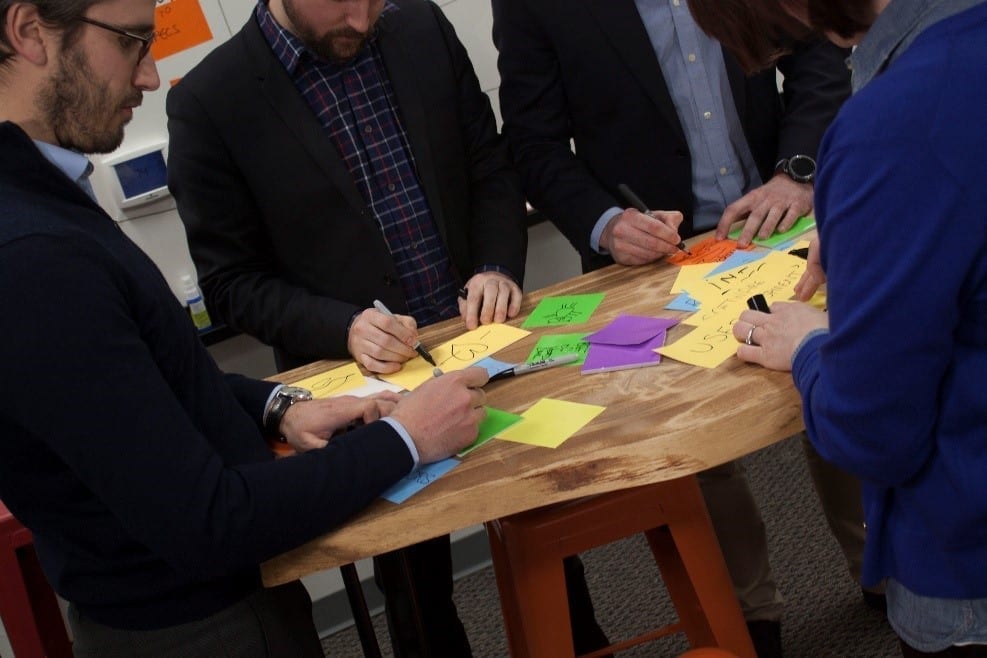 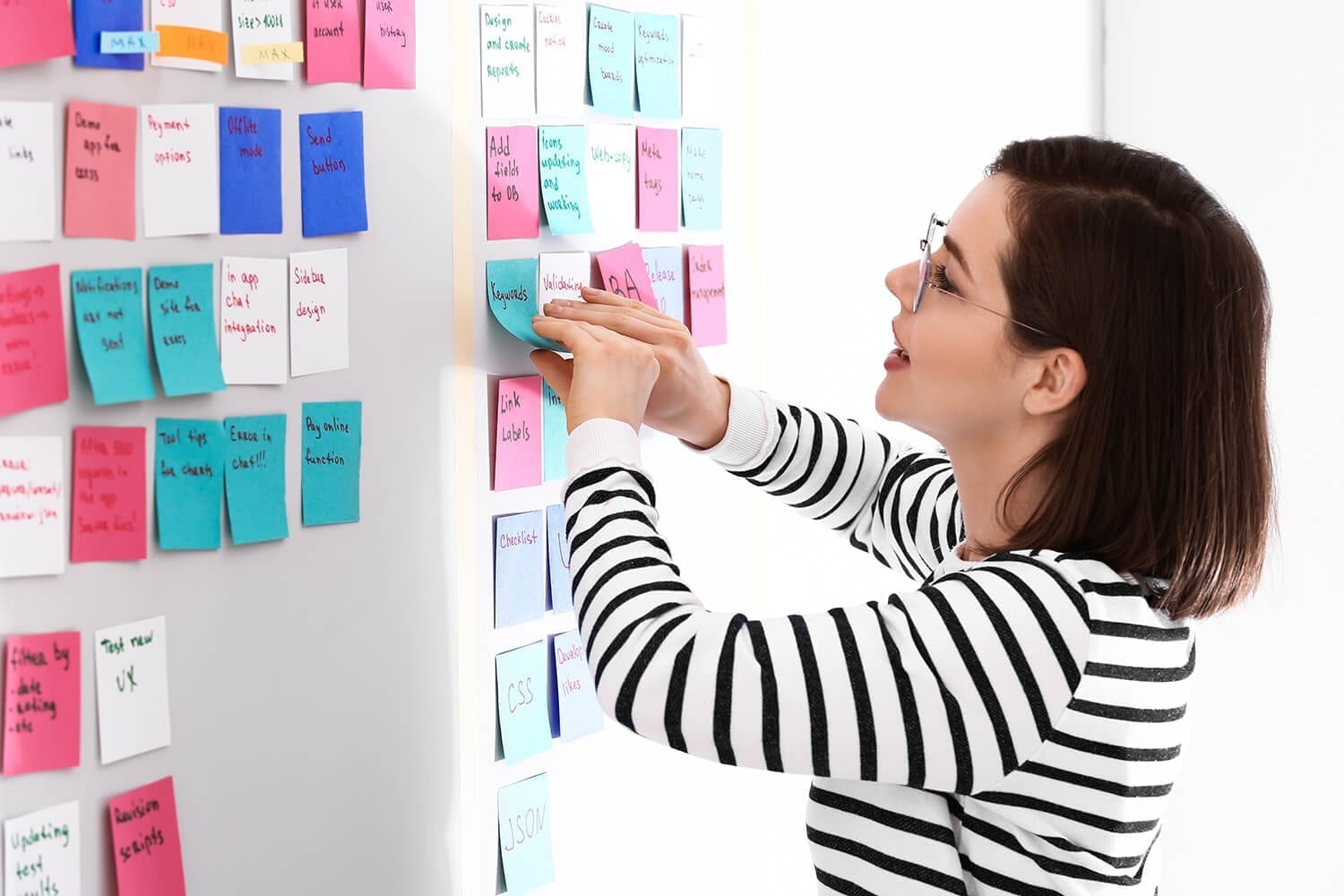 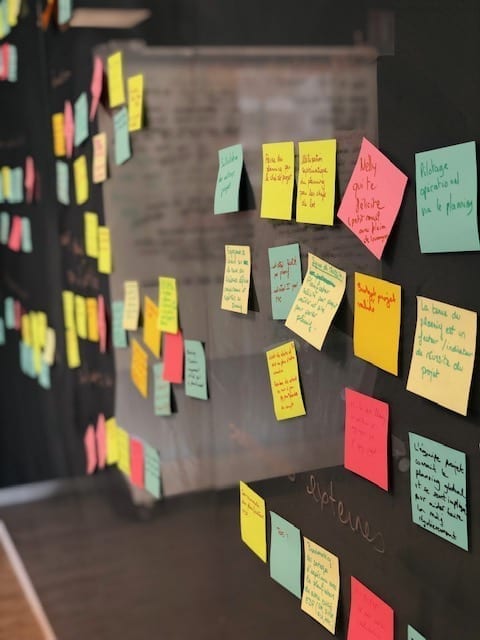 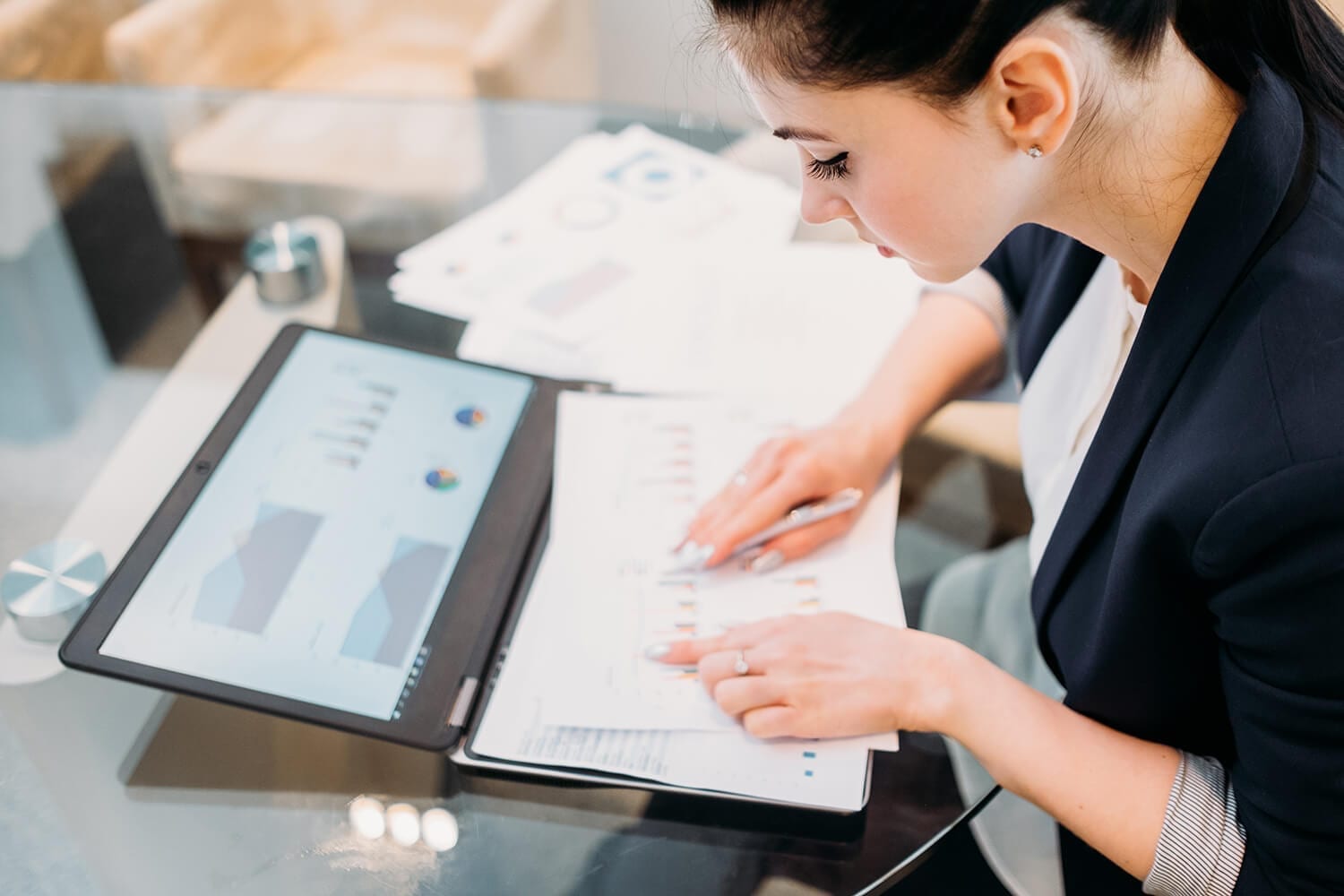 Delivering Excellence with Program Management as a Service 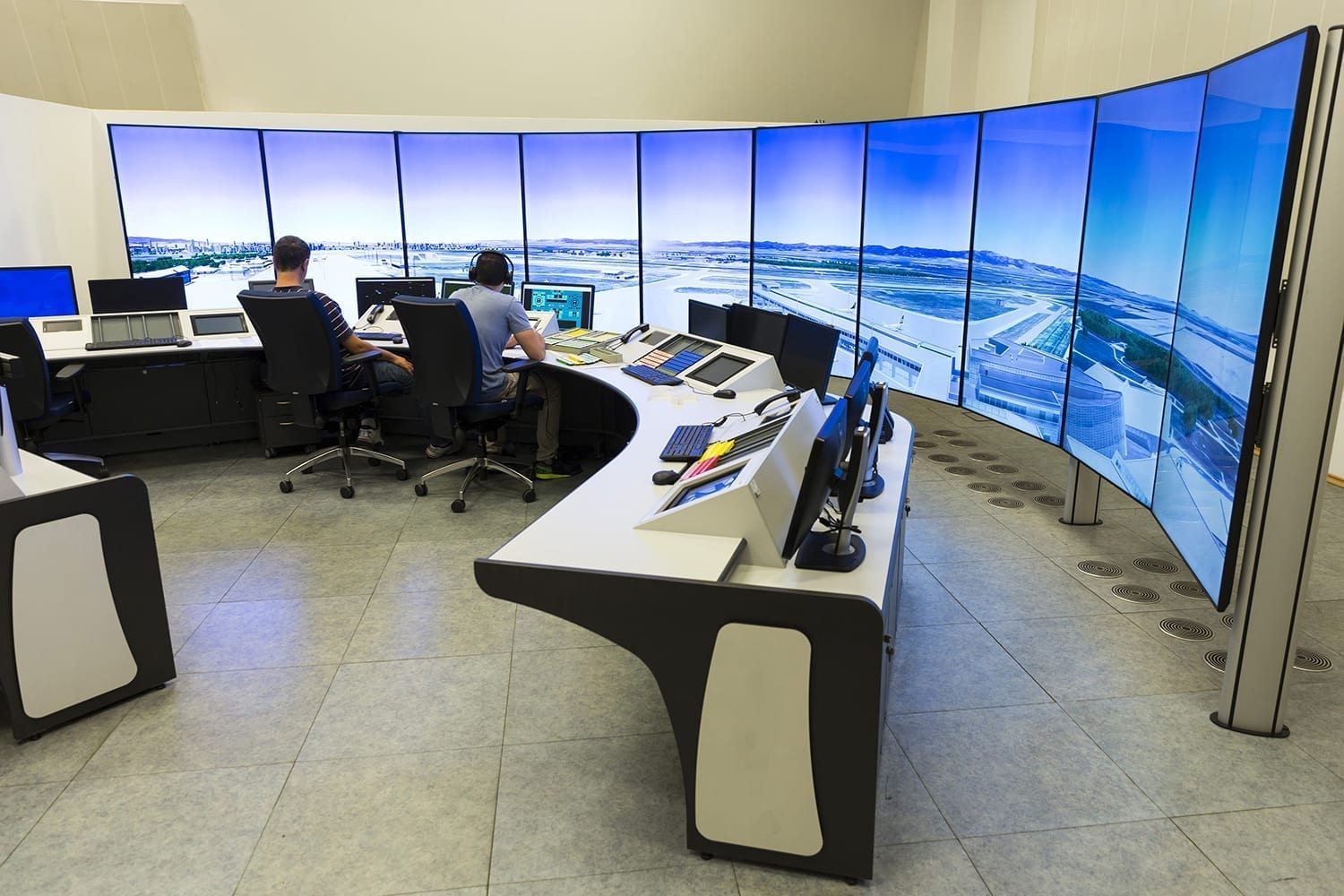