We’re present all around the globe: Our new office openings in 2022

With the rapid growth of MIGSO PCUBED, an Alten company, 2022 was full of new office openings and inaugurations.

Specializing in PMO and Project Management, the company continues to expand all over the globe: in France as well as Portugal, Romania, and even Mexico at the very end of the year, for example.

Its broad regional coverage allows the company to better support its local clients and to offer diverse careers paths to its employees.

An overview of the 2022 office openings

First in Europe, the flagship of MIGSO PCUBED, several offices were opened in 2022 in order to sustain the company’s and its clients’ growing needs.

In addition to the Italian hub of Torino, a new location in Bari was also opened. Travelling North, the company opened its first ever Swiss office, in Geneva. MIGSO PCUBED also strengthened its presence in the UK by opening in Manchester. In Portugal, the city of Lisbon was provided with its own office, just like Porto that has already been running for a few years now.

And of course France, the country in which the headquarters are located, was given 4 new offices: La-Seyne-sur-Mer (Toulon), Marseille, Tours, and Saint-Nazaire.

2022 was also the year MIGSO PCUBED continued its growth on the North American continent. A hub was opened in Los Angeles (USA), and another one more recently in Queretaro (Mexico). The latter is the very first MIGSO PCUBED office to open in Latin America, finishing up the year on a high note.

MIGSO PCUBED is the world’s leading consultancy dedicated to project, program, portfolio, and change management. We are the trusted delivery partner of the most recognisable organisations in Aeronautics, Defense, Automotive, Transport, Financial Services, Energy, and Government.

We help convert their big ideas into reality. As specialists in Project Management – our experience, intellectual property, and ability to execute are unrivalled. We tailor our solutions to our clients’ culture in order to deliver immediate value, bringing to bear the latest technologies and adaptive best practices. 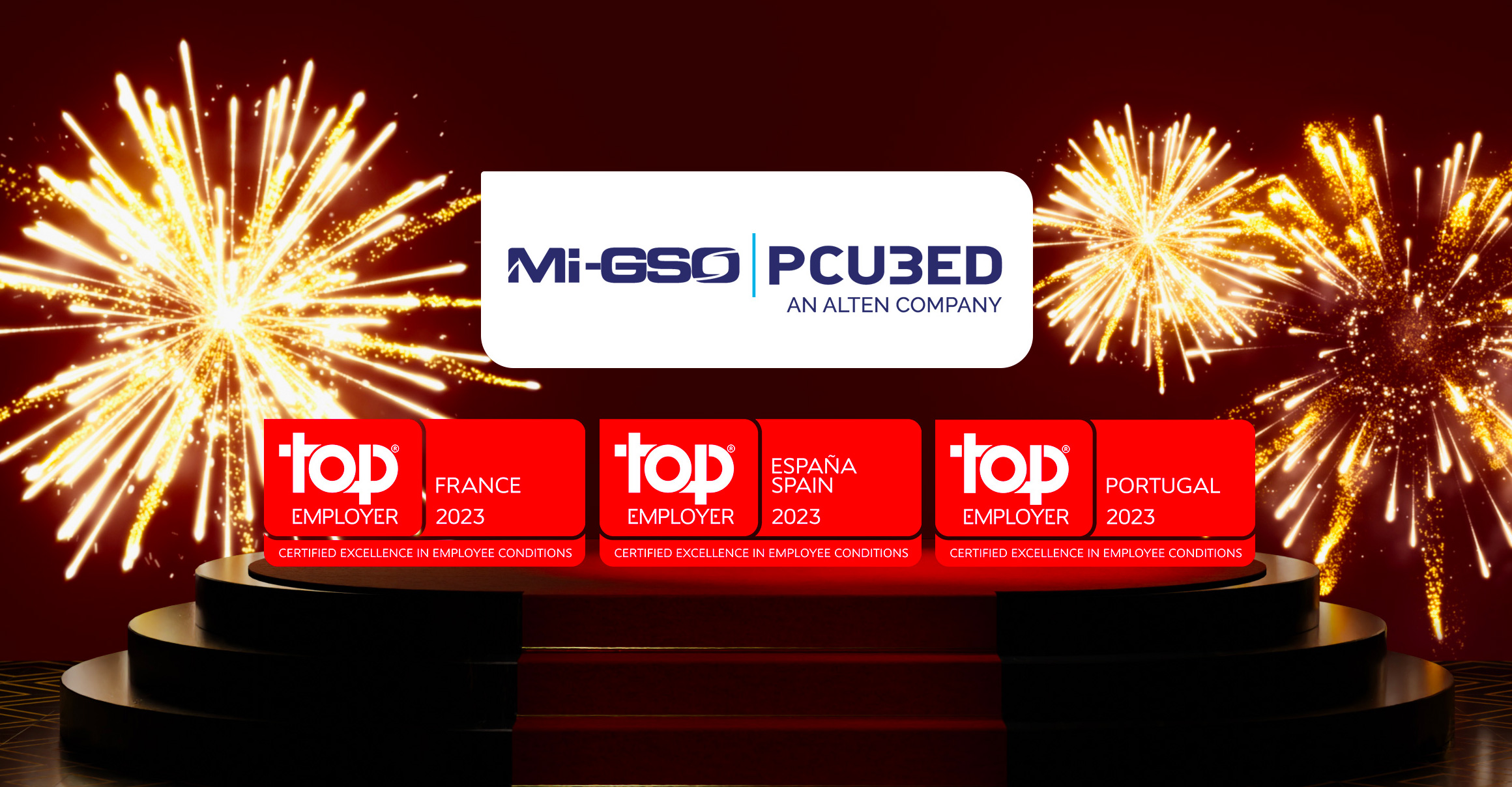 Top Employer 2023: MIGSO PCUBED France awarded for the 7th time, a first for Spain and Portugal! 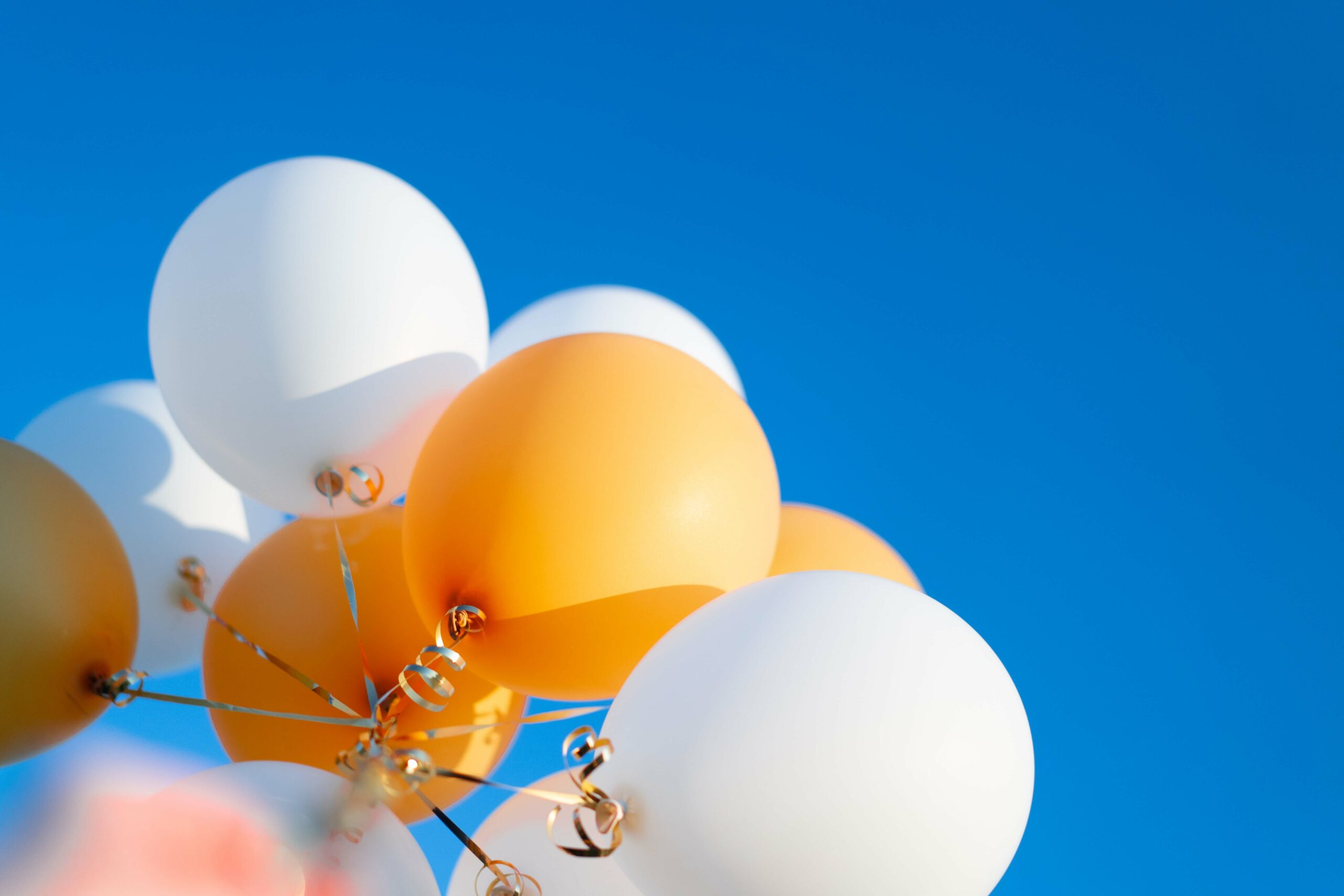 M|P USA Achieves Best and Brightest Company to Work For 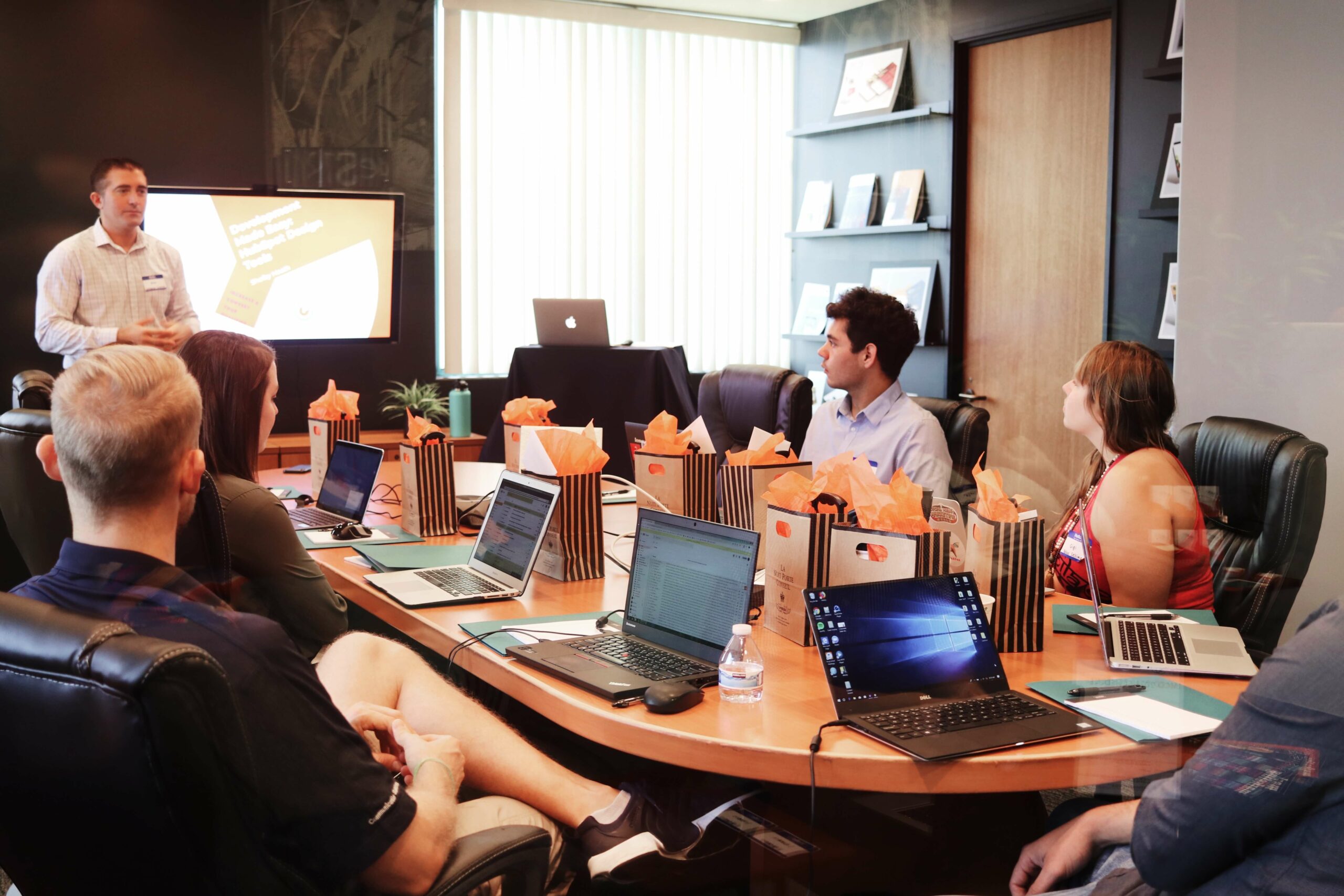 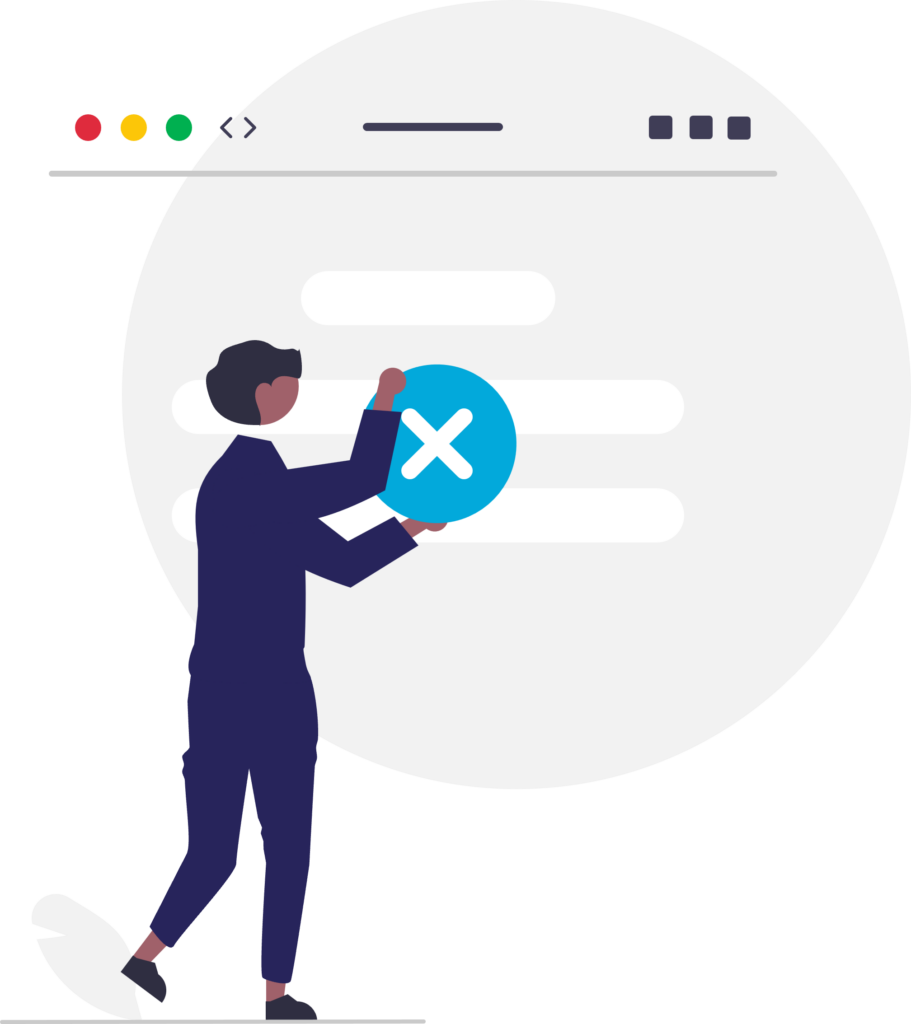