So I think people that – and I say this again, having spoken to people with this attitude or this outlook that have partaken in a course and completely changed their view of it – but typically people that don’t believe in mental health or believe that it’s just a case of, «Suck it up, buttercup,» and get on with it, may find it harder to understand and appreciate the finer points of where we’re trying to get to. But that doesn’t say that it’s impossible. 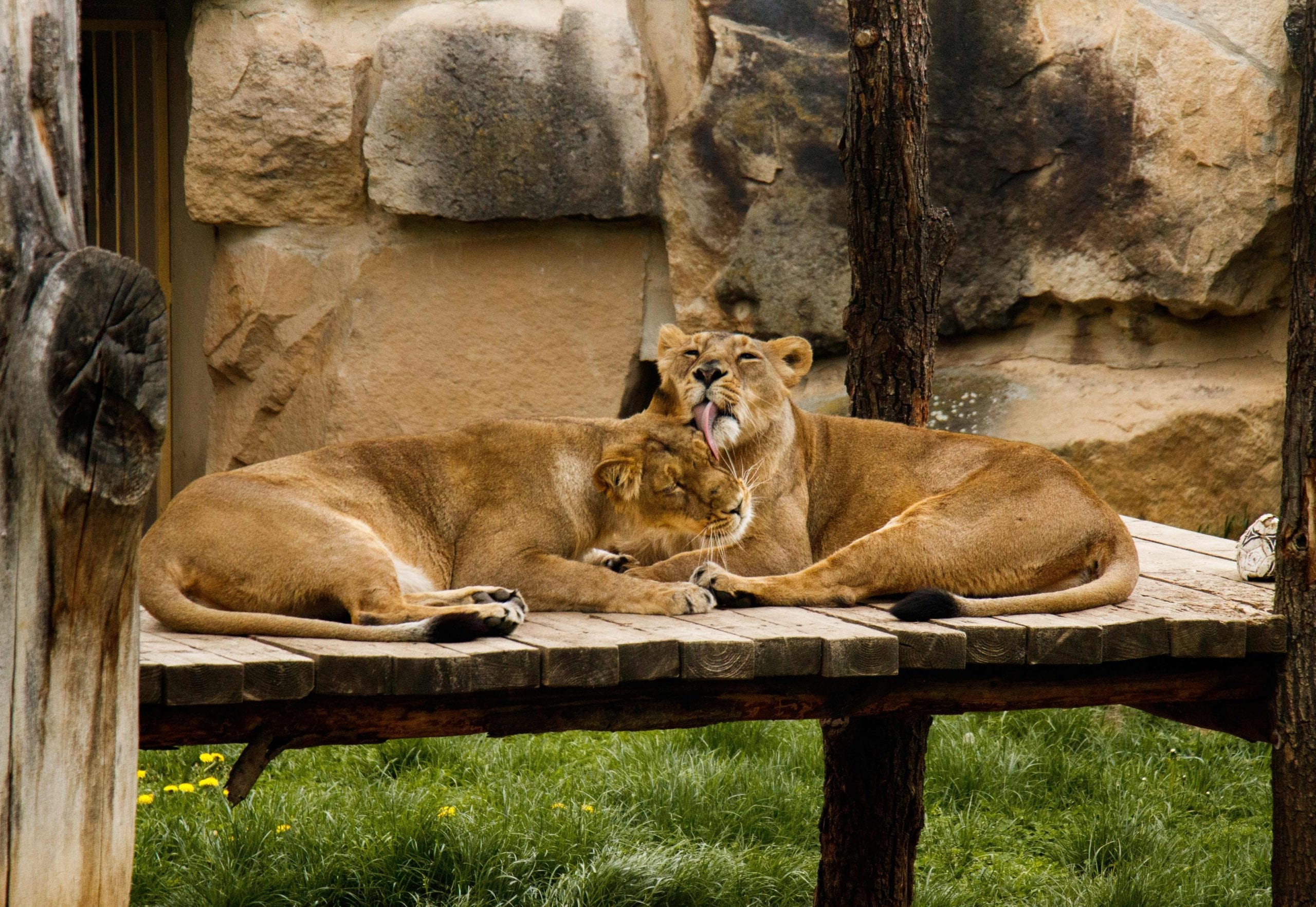 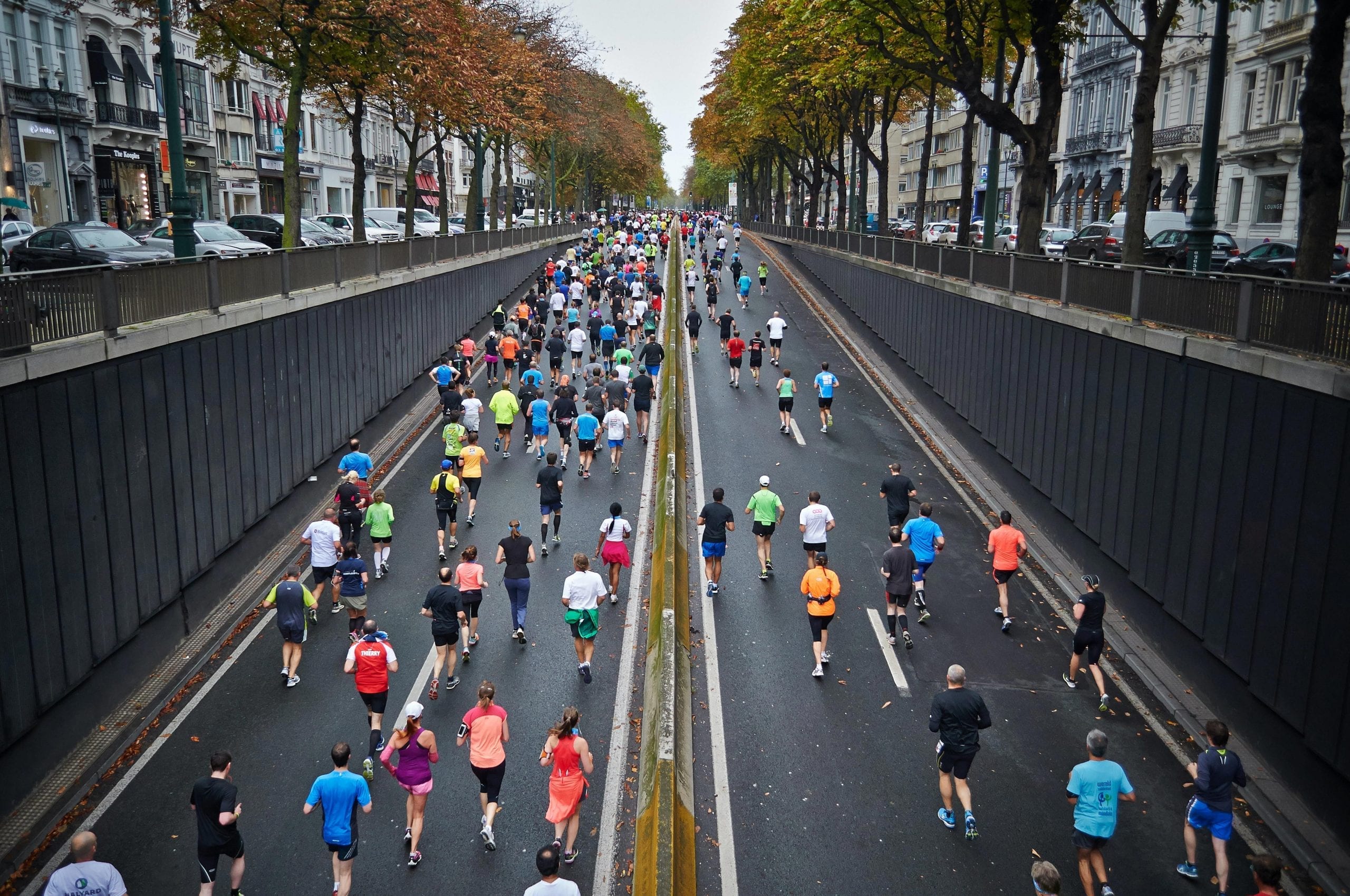