Additional Reading: our case study on the 2014 Glasgow Commonwealth Games. 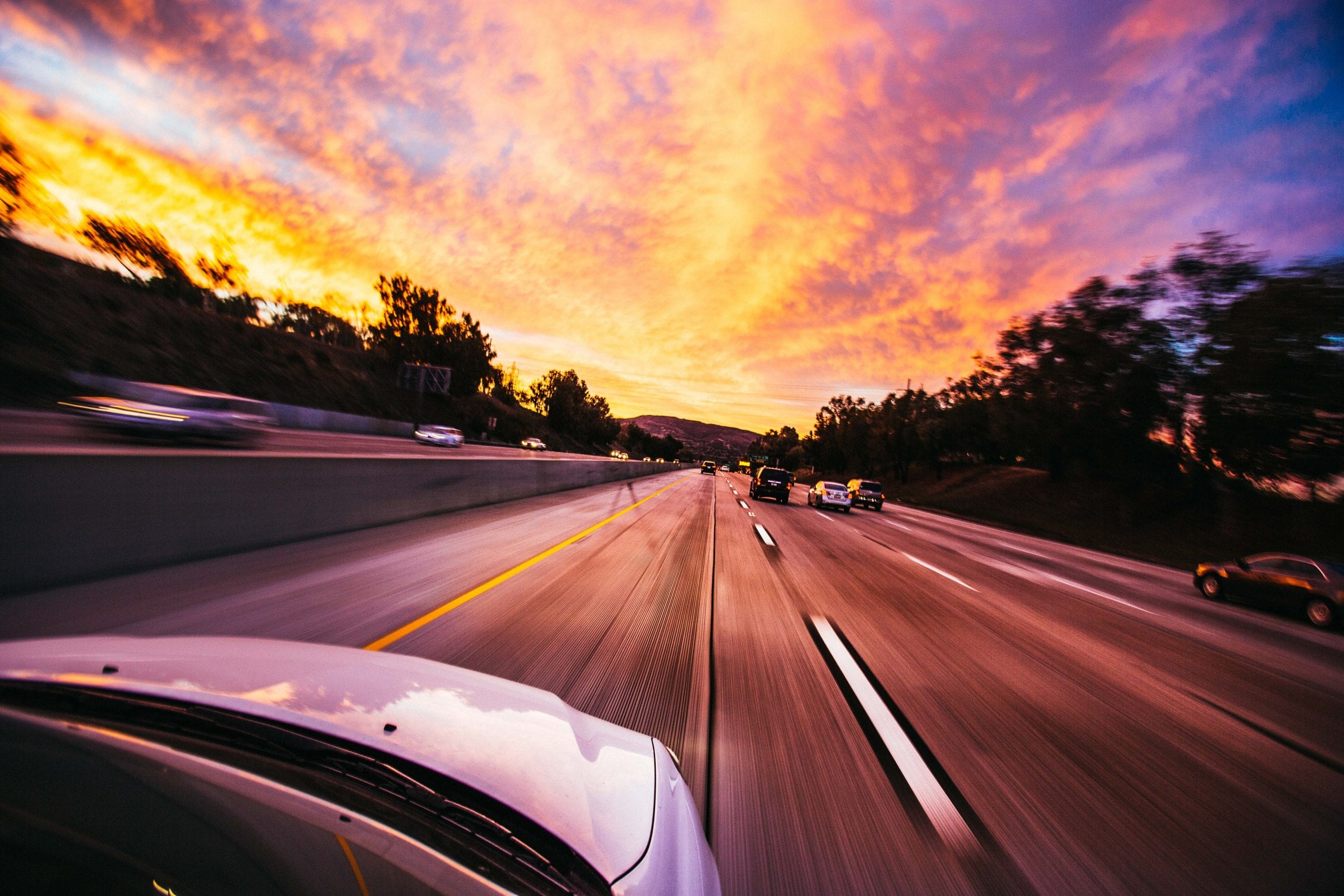 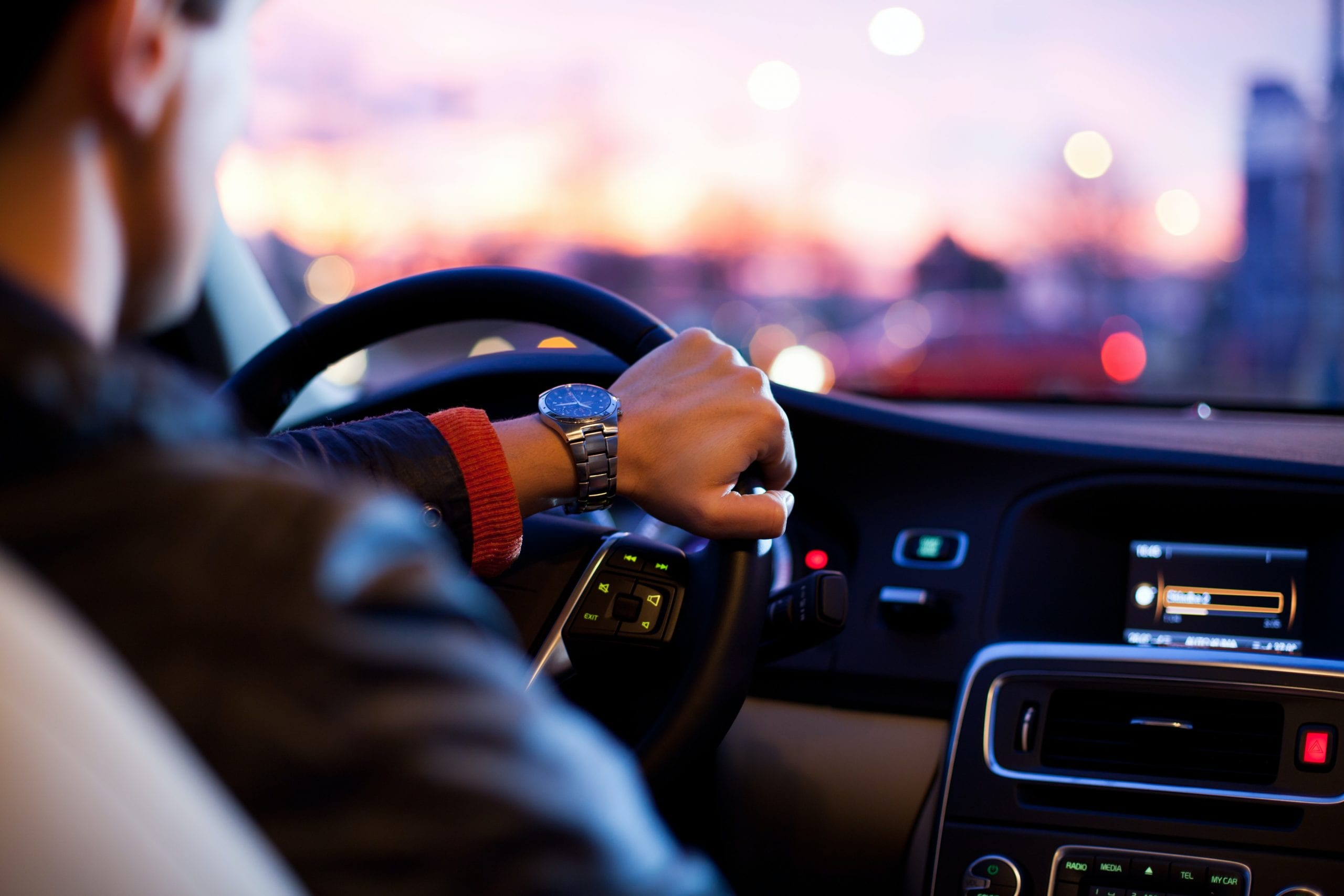