Tools for Your Change Management Toolkit

In creating an environment for change, tools and technology play a key role alongside controls, people and robust processes. A well-outfitted toolkit for change management can provide just the boost change managers need today to rise above the “noise” and ensure their project’s success.

A significant percentage of the global demographic has been made aware of the importance of choosing the right words in communications.  A recent Medium article highlighted the rise in usage of sensational buzzwords such as “the new normal” and “unprecedented” during this pandemic.

Never has the need been greater to take a more pragmatic perspective; practical and focused on reaching the goal.  Filtering through all the noise, focusing on what is wrong and what exactly needs to change. This style of thinking may be just the style we Change Managers and Project Managers need right now in our “unprecedented new normal”.

Yet while extremely important, words alone aren’t the only tool at our disposal.  According to The Tools of Cooperation and Change article published by HBR, “managers have a wide variety of tools, such as incentives, speeches, training and outright threats” to influence cooperation. Setting threats aside, let’s introduce you to some of the more common tools in the change manager’s arsenal.

A well-outfitted toolkit for change management can provide just the boost change managers need today to rise above the “noise” and ensure their project’s success.

Tools of the Trade

The tools used during a change program can drive cost savings and sustainable improvements while also driving the change itself. However, those tools need to work hand in hand with best practices like Lean, Six Sigma and Agile and existing governance structures in order to be both efficient and effective.

The purpose of a change management toolkit is to enable the change team to assess the need for change and build a strong case for adoption. It may include strategy and plan documents, models, maps, spreadsheet-based templates, audit or assessment questionnaires, review checklists and dashboards. These tools may be accessible through a web-based interface or via single-user or enterprise applications.

There are several types of change management tools that you’ll come across in the course of a program.  Each tool or product is appropriate for managing the transition at given stages in the change lifecycle, see graphic below.

Throughout the execution of change, Change Readiness Assessments allow one to perform a “health check” to determine organizational readiness to move on in the change journey.

The assessment is basically a change-related questionnaire that evaluates various stakeholder groups and their readiness levels with respect to change. It does this by clustering the questions into categories, mapped to the various roles, allowing for the identification of change focus areas for a particular stakeholder pool.

Cultural assessments focus on creating an understanding of the employee’s perception of their organizational culture. Its purpose is to indicate to company leaders what’s working well for the organization and where there are opportunities for improvement.

As the perception of company culture can vary widely from stakeholder to stakeholder, a well run Cultural Assessment will tease out and isolate any of these different perceptions. Areas assessed include roles and responsibilities, ways of working and questions around people’s behaviors and traits that could impact organizational outcomes.

Without proper attention to the environment in which your stakeholders operate in, you may not have the insight needed to combat low adoption. Without a good understanding of the underlying culture, you may not be as effective in anticipating key pain points and managing resistance.

The Stakeholder Assessment tool is used as part of the communications planning process for effective stakeholder management. This tool is employed right from the beginning stages of change and maintained throughout its execution.

Change Managers profile and prioritize individual stakeholders involved and affected by change through interviewing sessions. Capturing and collating stakeholder characteristics, such as stakeholder interest, influence and change impact; can be then used to plan and manage communications with the stakeholder audiences more effectively. Building a stakeholder map will highlight those stakeholders you need to manage more closely.

Stakeholder profiling then feeds into the Communication Plan.  Your comms plan constitutes specific actions for stakeholder engagement.  These may include daily updates for a particular stakeholder group.  They may include monthly webinars for another group and quarterly monthly milestone reports with financials for yet another.  You get the point.

The Communications Plan includes the target stakeholder groups, the key messages to be conveyed, timing and channels of communication, and the intended results.

It’s an extremely powerful tool when aligned with the Stakeholder Engagement Strategy.  While built during the beginning stages of the change journey, it too should be regularly referenced throughout the program. We recommend conducting a communication audit at the end of each stage or milestone gateway to assess the effectiveness of the communications and channels used.  This allows you to quickly see what worked and tailor your communications plan for future iterations.

Frequently, change comes about by external forces, such as regulatory mandates. This requires bringing people on board and creating an environment that receives, responds and adapts effectively to regulatory change.

The business will need to measure the impact of the change in terms of cost and benefit in a Change Impact Assessment, see the next section. Additionally, a Risk Assessment should be carried out to help measure the risks identified along with mitigation actions, driving a more informed decision-making process.

Organizations are large multi-faceted beasts, full of different moving parts each with their own culture, hierarchy and priorities.  It can, therefore, be quite hard to identify the impact of change on the overall business. The potential effect of not identifying all of those impacted are roadblocks further on down the change continuum.

As those affected belatedly realize how the change impacts them, they raise painful issues that delay and even sometimes derail your project. Change Impact Assessments give an early insight into these unrecognized risks both with the change program and the desired future state.

Finally as change activities are deployed, it’s important to have a mechanism for collecting and collating feedback to detect gaps and manage adoption. A Stakeholder Assurance Assessment is an effective tool to interview and elicit feedback from your various stakeholder groups.

Key metrics that you should measure include:

Highlighting the above metrics in a Change Dashboard highlights to your senior sponsors where key pain points are, allowing them to agree and execute on remedial actions.

How can Change practitioners select the right tool to enable people to more effectively respond to change?  Here are three quick tips for completing your analysis.

1)     First understand why a CM tool is needed during the specific stage(s) and the risk of not using the tool.

2)     Second, think holistically about the user experience with the change management tool. For instance entering data in two different places or different stages will annoy users rather than encourage buy-in for your change.

3)   And finally, it is important to measure how effectively in terms of cost and efficiency does the tool’s technology help achieve the purpose of the change delivery stage. The use of desktop applications for in-person interviews versus cloud-based surveys for mass feedback are important considerations for applying and selecting your change tools.

In a recent engagement, a MI-GSO | PCUBED change manager was tasked with supporting the implementation of a new knowledge management system. There were two trains of thought surrounding the application of the communication strategy and plan. The client sponsor advocated for a broad one-time communication, prioritizing speed in support of the organization’s transition to the new solution.  The change manager in comparison was looking to innovate on the communication approach prior to roll-out.

Leveraging the results of a recent stakeholder mapping exercise the team identified the group most impacted by the change. The change manager then structured a plan to convey the message using different representational systems and information sharing models. Two versions of the Communications Plan were then created.  The idea was that the team would hold 2 workshops with 2 subsets of the same stakeholder group to see which form (or forms) of communication worked better.

One workshop used the first version of the comms plan – a 1 to many information-sharing model. It was a lecture-mode session with a ‘show and tell’ of the system followed by handouts of the solution’s function and providing useful guidance. The second workshop was an interactive session where people were encouraged to come forward with their specific pain points in transitioning to the new tool.  These were captured on post-it notes, visible to everyone.

These pain points were then clustered and addressed in turn with each of the users.  Next, five pre-defined use cases were presented during a walk-through. In closing, a pilot of the knowledge management solution was kicked off for use by the test stakeholder group with links to online user guides for future reference.

The A/B testing experiment completed, the client sponsor was in full support of an enhanced communications strategy and plan. Having the collective buy-in of both the sponsor and the stakeholder group most impacted by the change paved the way to better adoption across the board. This was not only critical to communicating and delivering the change, but also in sustaining the change.

In closing, a change manager’s toolkit is not static.  One must also set aside time to encourage innovative thinking around the tools used to deliver the change.

Struggling with your Change program? 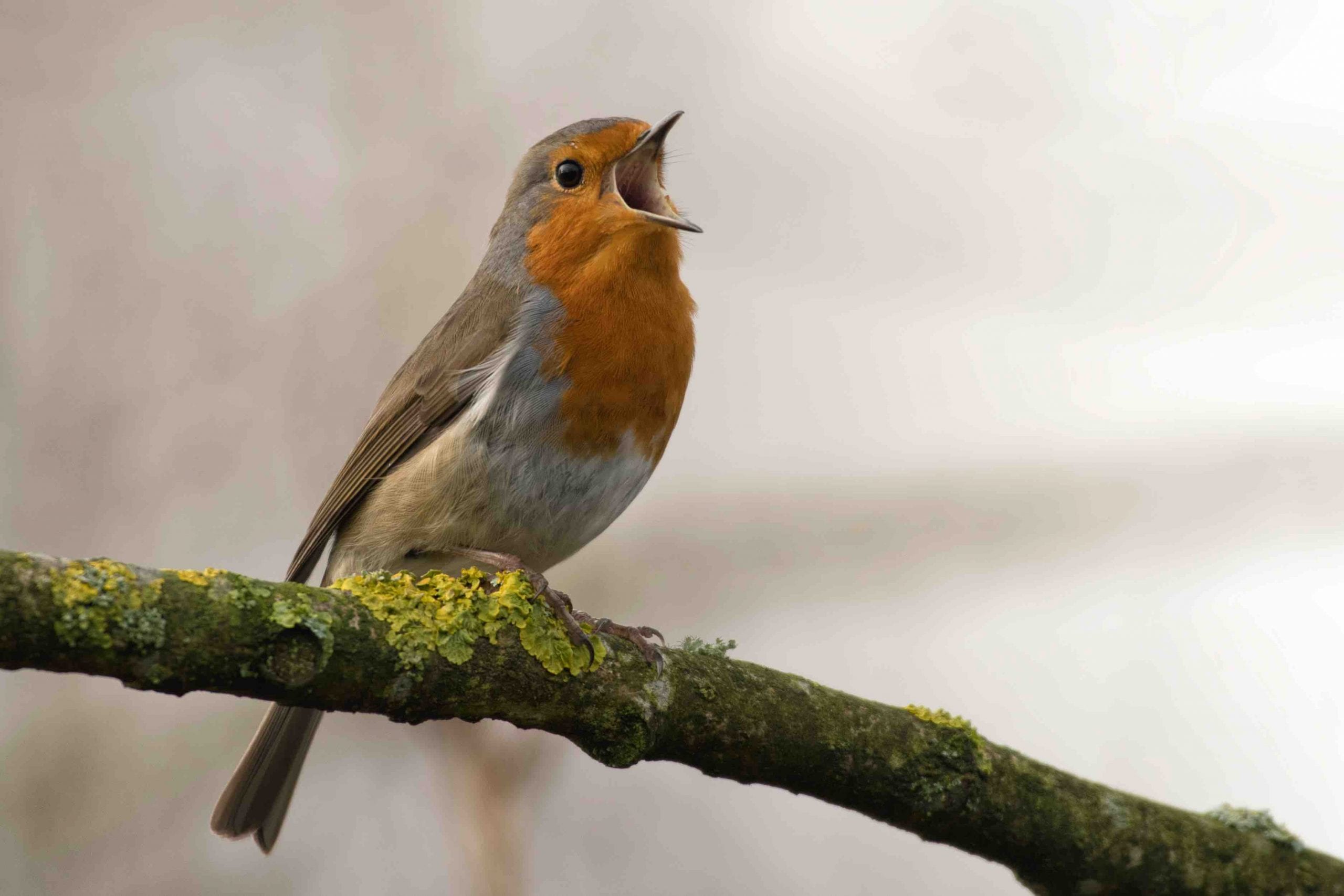 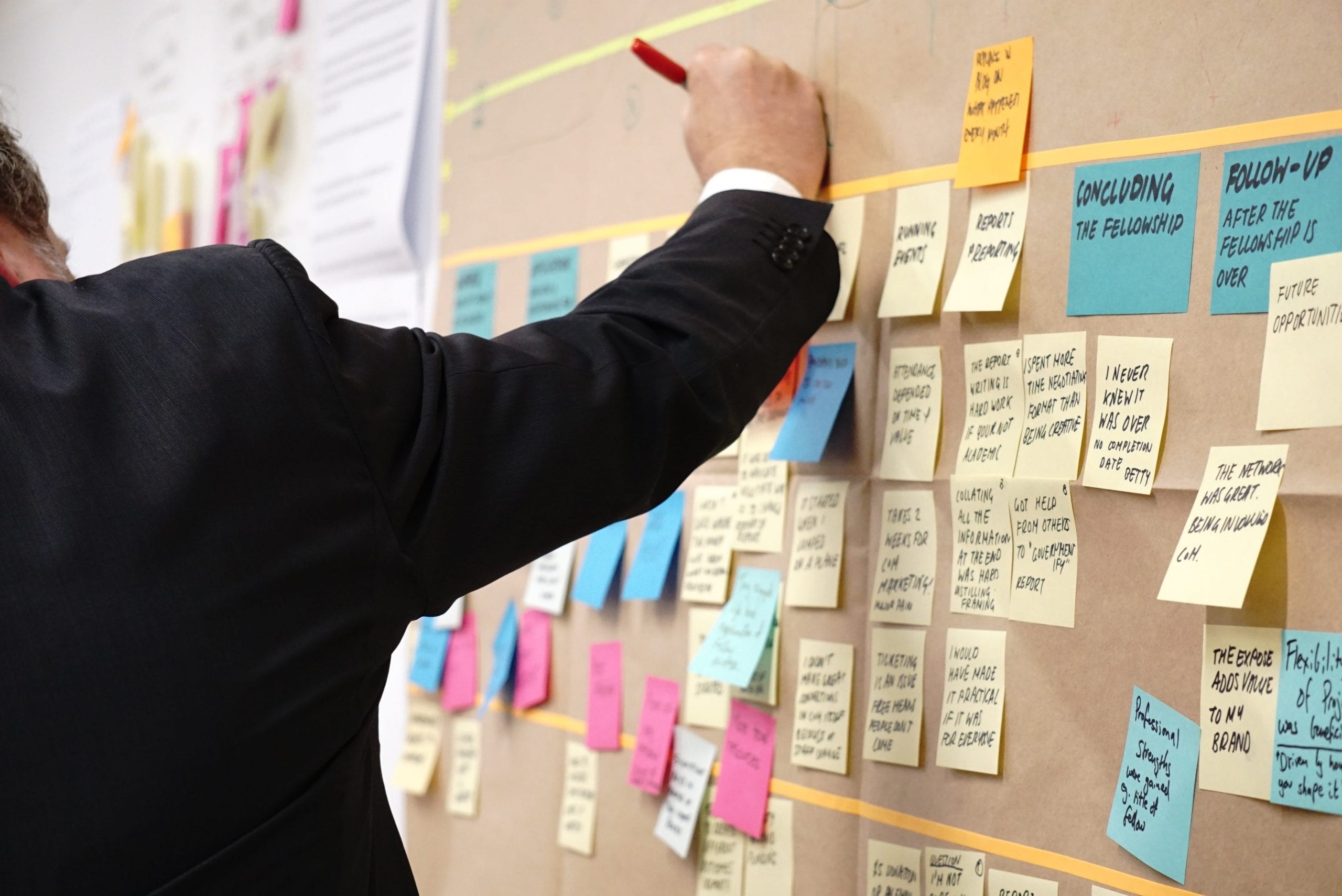 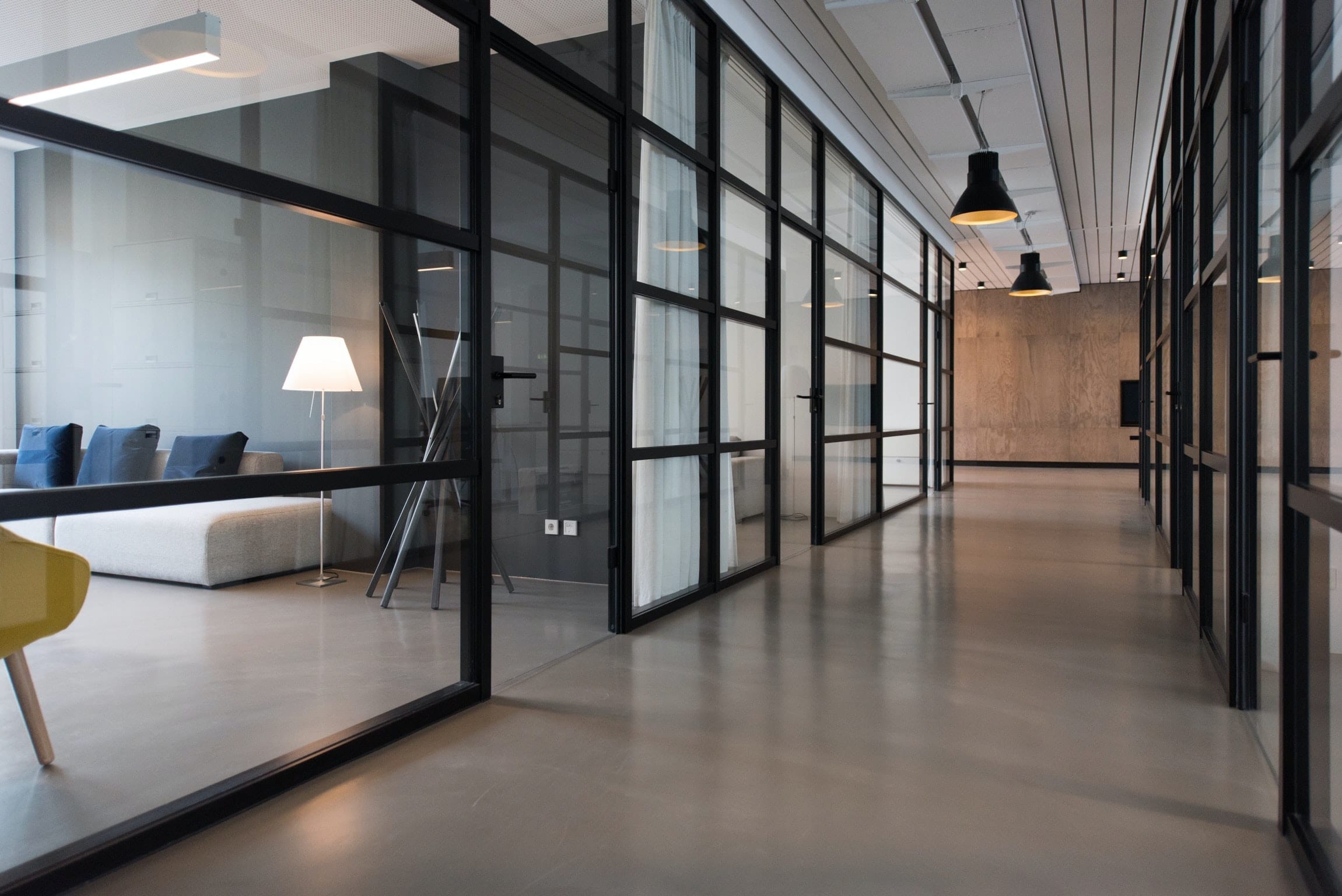 Organizational Change Management and the Return to Work

Thank you for your application, !
Meine Bewerbung senden
Ready to join our team?